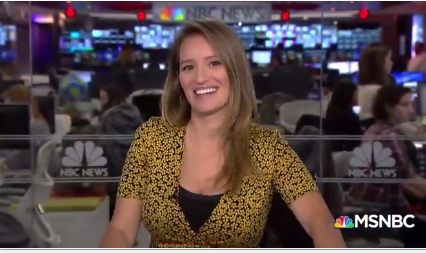 MSNBC anchor Katy Tur announced on her midday program today that she is pregnant; and it’s a boy!

“I have a baby in my belly, officially … ,” remarked Tur. “I’m tired of the tweets asking, so I’m going to announce it: That is my little guy. He’s due in April.” 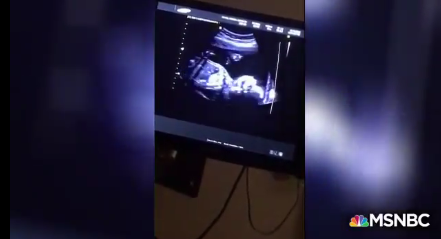 This is the first for the NBC Newser and her TV news husband, CBS’ correspondent Tony Dokoupil. The CBS Newser has two kids from a previous marriage.

We’ll be sure to congratulate them at this evening’s NBC holiday press party on behalf of all you TVNewser readers.