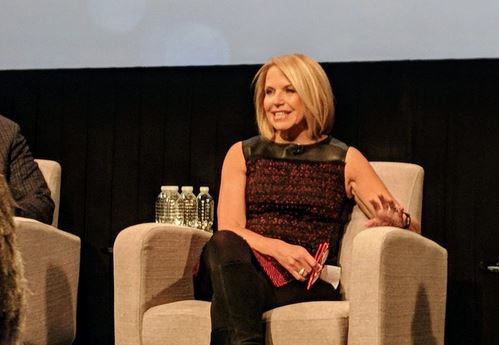 Katie Couric is back working for NBC, for one night only.

As Adweek’s Jason Lynch reports, Couric surprised a group of reporters during a media event at NBC this afternoon, ahead of the network’s coverage of the Super Bowl and the Pyeongchang Games.

Couric will co-host the Opening Ceremony for the Pyeongchang Olympics on Feb. 9. alongside Mike Tirico. At the event, Tirico joked the two go way back, “to 45 minutes ago.”

NBC Olympics programming and production president Jim Bell was Couric’s producer at the Today show for a time.

Katie Couric will be the co-host for NBC’s Winter Olympics opening ceremonies. “Surprise!” she says. 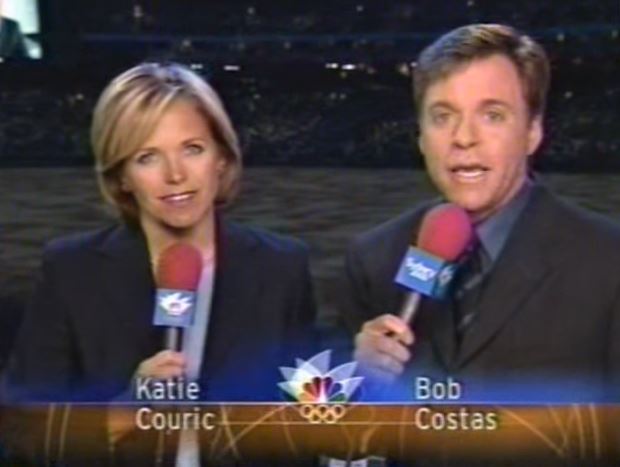