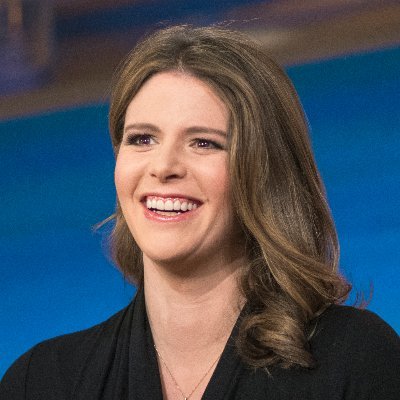 Less than a month after announcing her departure from NBC News and MSNBC, Kasie Hunt is now a member of the CNN family. The network officially announced Tuesday that Hunt is its chief national affairs analyst and anchor for CNN+, the streaming news platform that will debut early next year.

Hunt host a daily show on CNN+ focused on politics. She will also appear on and report for CNN U.S., covering national and breaking news.

Hunt is the first official anchor for CNN+. Her show will contribute to CNN+’s slate of original, live programming and she will bring her significant reporting experience covering presidential campaigns, Congress and Washington to the OTT platform.

Hunt joins CNN after more than eight years at NBC News, where she was most recently anchor of MSNBC’s Way Too Early and a mainstay on Morning Joe after anchoring KasieDC on Sunday nights.

She also served as NBC News Capitol Hill Correspondent and played a lead role in 2020 election night coverage for the network.

Hunt joined NBC News D.C. bureau back in January 2013 as an off-air reporter/producer covering politics, and would go on to appear regularly on MSNBC as a political reporter and political correspondent before taking on anchor duties. Prior to NBC News/MSNBC, she worked at the AP as national political reporter.

Hunt will be based in Washington and starts September 7.