NEXT:Tuesday, Sept. 14 Scoreboard: Fox News No. 1 In 11 PM Hour, When CA Recall Election Was Called; CNN No. 1 From 12-2 AM In Demo
PREVIOUS:Piers Morgan Signs Global Deal with News Corp, Will Have Nightly Fox Nation Show 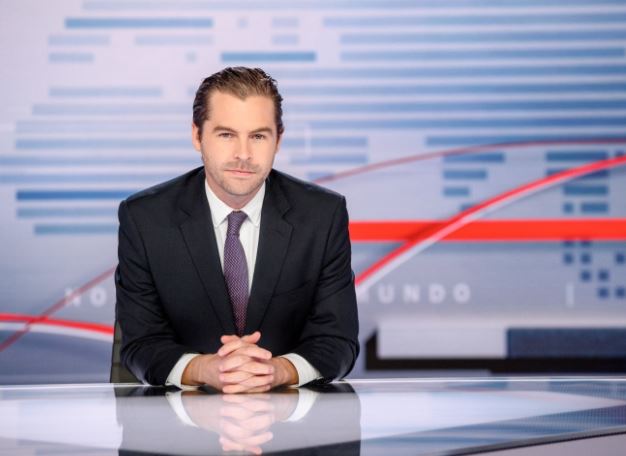 Vaqueiro succeeds legendary Noticias Telemundo anchor José Diaz-Balart, who is joining MSNBC later this month to host the 10 a.m. hour of MSNBC Reports. In addition to his new MSNBC duties and NBC Nightly News Saturday, Diaz-Balart, who spent more than a decade anchoring the weekday edition of Noticias Telemundo, will continue to anchor monthly specials and breaking news events for the Spanish language network.

“Julio embodies the passion for news and rigorous reporting that are at the core of what we stand for at Noticias Telemundo,” Noticias Telemundo president Luis Fernandez said in a statement. “Julio has consistently delivered impactful and rigorous journalism across multiple anchoring roles, and we’re thrilled he will be bringing his integrity, unique voice and commitment to our audience to our flagship newscast.”

Vaqueiro moves into the role after anchoring Noticias Telemundo’s late-night weekday newscast, which airs Monday through Friday at 11:35 p.m. ET/10:35 p.m. CT. The newscast was launched last year as part of an expansion of Telemundo’s news programming.

“It’s an honor to be able to continue serving the Latino community now as the anchor of our main newscast where we chronicle the most important issues impacting Hispanics through insightful reporting and great storytelling,” Vaqueiro said in a statement. “I’m very excited to build on that commitment and further elevate the voices of Latinos to provide them with the most objective and complete information they need to make decisions every day.”

A native of Mexico, Vaqueiro joined Telemundo’s national news network in 2017 as co-anchor of the weekend newscast, Noticias Telemundo Fin de Semana. Before that, he was a co-anchor at Telemundo 52, an affiliate in Los Angeles. He has also worked as a Mexico City correspondent for the Telemundo newsmagazine Al Rojo Vivo and collaborated with MSNBC as a contributor. 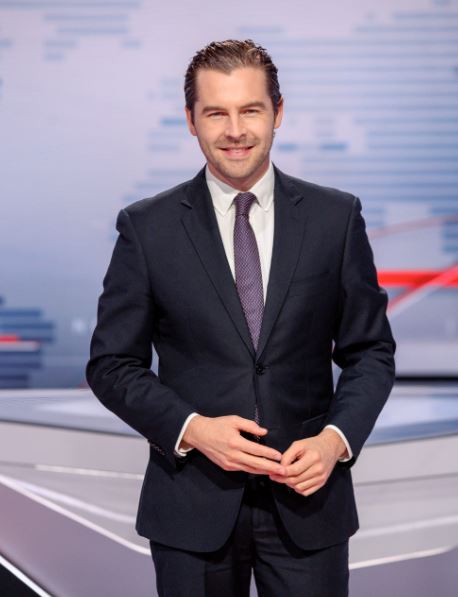