NEXT:Liz Claman: 'We Want to Do Business News for Everyone, Not Just the Highly Sophisticated Trader'
PREVIOUS:Chris Wallace Presented Excellence in Journalism Award by ICFJ 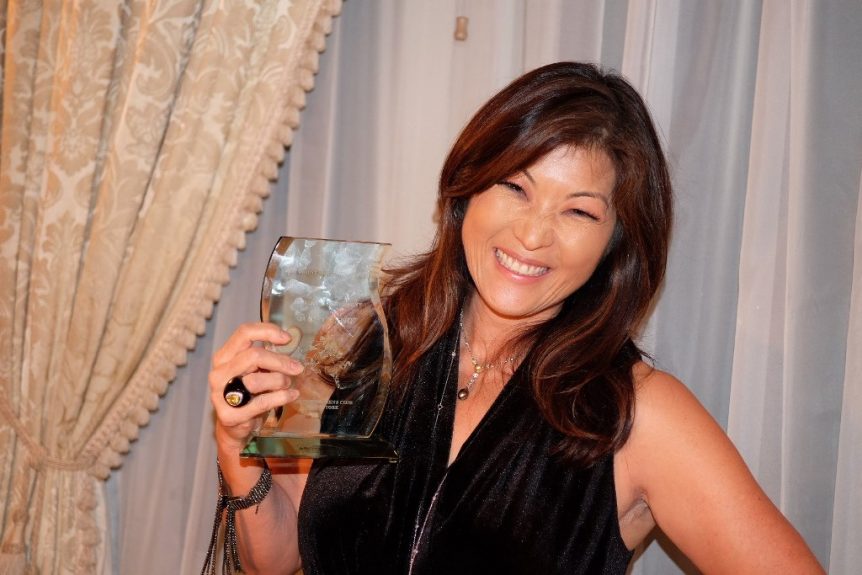 Juju Chang still has many years to go before she hangs up her journalism hat. Yet, last night, she was honored with the Lifetime Achievement Award at the Front Page Awards, presented by the Newswomen’s Club of New York which honors journalistic achievement by women.

In addition, Nightline won two awards, for stories on Chelsea Manning and one titled Femicide: The Untold War. 20/20 also took home an award for its documentary Truth and Lies: Watergate.

“I think journalists are at their finest when, as the quakers would say, we ‘speak truth to power,’” said Chang, who’s spent her entire 33-year journalism career at ABC News.

“Congratulations Juju and to the Nightline and 20/20 teams who continue to inspire,” wrote ABC News president James Goldston in a note to staff earlier Thursday.

The Front Page Awards have been presented since 1937. 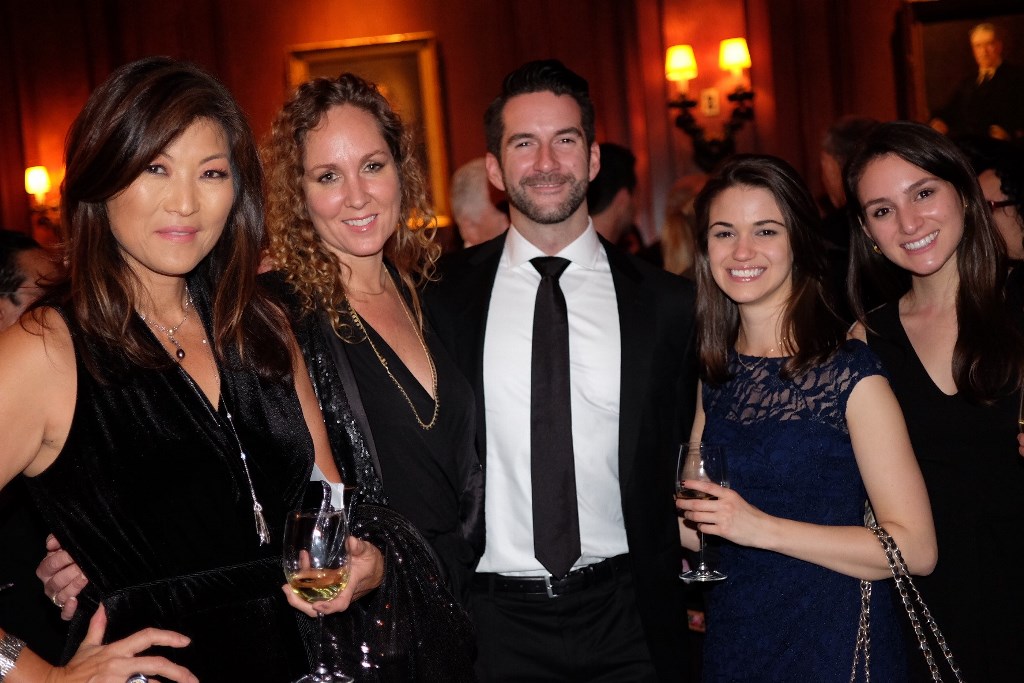