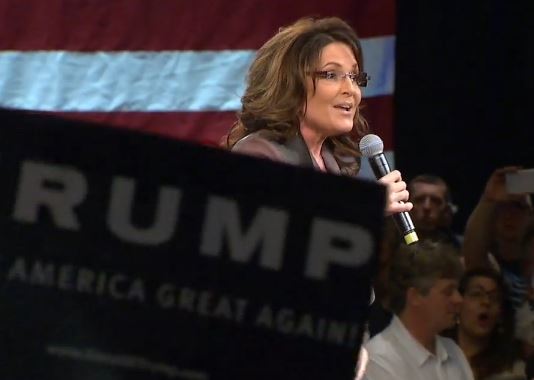 Palin filed suit against the Times in June following the publication of an editorial on June 14 which in which the Times wrote that heated political rhetoric played a part in the shooting of Arizona Rep. Gabby Giffords, and others, in 2011. The editorial connected Palin‘s PAC with the actions of killer Jared Lee Loughner.

“What we have here is an editorial, written and rewritten rapidly in order to voice an opinion on an immediate event of importance, in which are included a few factual inaccuracies somewhat pertaining to Mrs. Palin that are very rapidly corrected,” said Judge Jed S. Rakoff in his ruling. “Negligence this may be; but defamation of a public figure it plainly is not.”

Palin believes she could win on appeal.

Not So Fast, Why Palin Could Win on Appeal Against The New York Times https://t.co/dKOWnYduWn