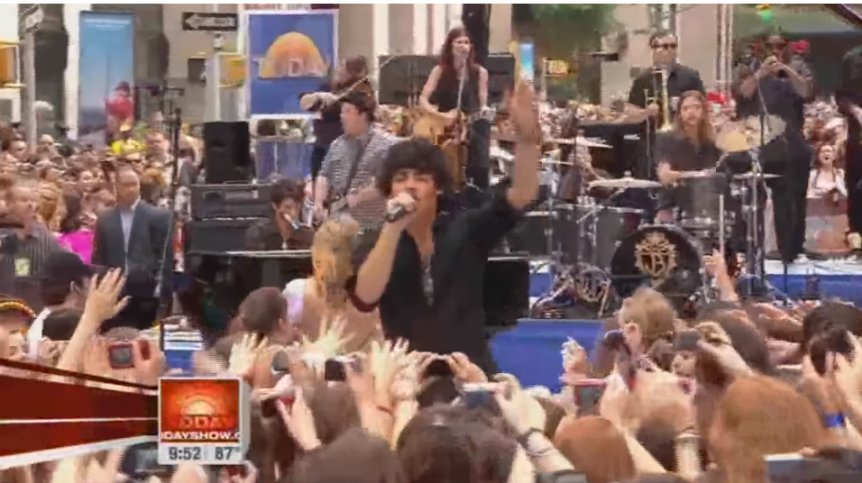 This year’s series officially kicked off Monday, May 6 with Jennifer Lopez.

Sheryl Crow will perform Thursday, May 23 at the Indianapolis Motor Speedway ahead of the 103rd Indianapolis 500. The concert is part of a Today show special celebrating Elizabeth Dole’s Hidden Heroes organization, and will be performed for a crowd of military caregivers.

With the exception of the Crow performance, all Summer 2019 concerts will take place on Fridays outside of Studio 1A. According to NBC, additional performances may be announced throughout the season.

Here’s the rundown, accompanied by hashtags.

*Meghan Trainor and OneRepublic dates to be announced.