NEXT:Betty Liu Is Leaving Bloomberg
PREVIOUS:Gerri Willis Shares 'The Secret About Fox News That No Gossip Column Has Ever Told You' 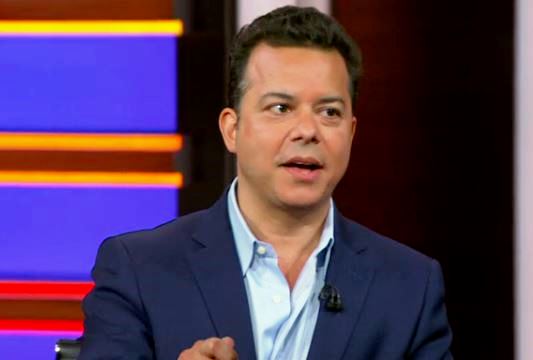 John Avlon is joining CNN full time as senior political analyst, also filling in as an anchor, as needed.

Avlon, currently editor in chief of The Daily Beast, will start at CNN June 25.

“I’ve loved leading The Daily Beast newsroom, but after five years, it’s time for a new challenge,” Avlon said in a statement “I am looking forward to joining CNN full time and becoming part of such a great independent global news organization. This is the best time to be a journalist, and the work CNN does to put ‘facts first’ is more important than ever before.”

Avlon has been a CNN analyst since 2010. The former chief speechwriter for New York City Mayor Rudy Giuliani, Avlon is the author of three books: Independent Nation: How Centrists Can Change American Politics, Wingnuts: How the Lunatic Fringe is Hijacking America and Washington’s Farewell: The Founding Father’s Warning to Future Generations.

In a blast from the past, Avlon gave us a tour of the Daily Beast (then alongside Newsweek) back in 2012: