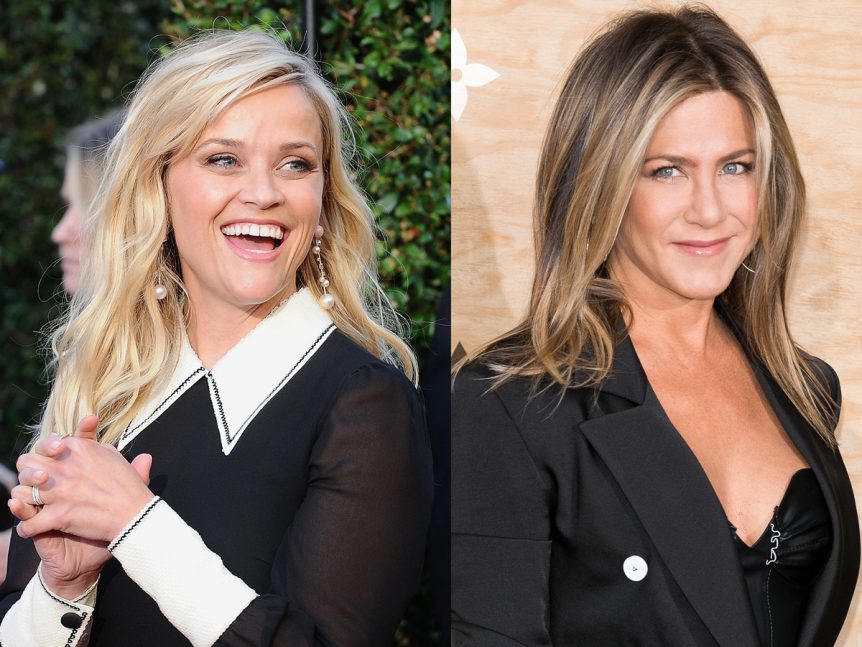 Americans can’t get enough of TV news these days, and that seems to include two of the most popular actresses of the past 20 years: Jennifer Aniston and Reese Witherspoon.

According to The Hollywood Reporter, the duo is joining forces to star in a new untitled TV series exploring morning shows and “the New York media scene in which they inhabit.”

Aniston hasn’t been on TV since NBC’s Friends ended more than a decade ago. Witherspoon, on the other hand, recently scored an Emmy nomination for HBO’s Big Little Lies.

THR says that the project has not yet hit the market, but is expected to be taken out to premium channels like HBO and streaming services including Netflix. Considering the names attached to the project, there are sure to be multiple networks interested.

The project is based on an original idea and is being spearheaded by former HBO head of drama Michael Ellenberg and his newly launched film and TV production company Media Res. Jay Carson (House of Cards) is attached to pen the script and exec produce. Academy Award nominee Steve Kloves (Wonder Boys, Harry Potter) will executive produce. Witherspoon will also executive produce alongside her Hello Sunshine banner topper Lauren Levy Neustadter. Aniston also will be credited as an executive producer.