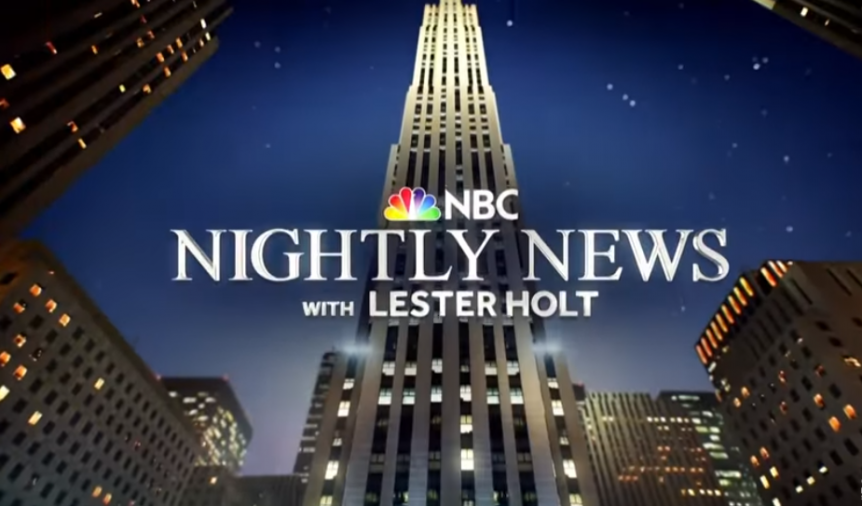 It took a while, but NBC Nightly News has finally named a permanent executive producer, and it’s a familiar face to many on the program: Jenn Suozzo.

The longtime NBC Newser took on interim executive producer duties after Sam Singal stepped down from the role on July 27.

Prior to becoming interim ep, Suozzo served as senior broadcast producer for the newscast.

She started her career at NBC’s station in Hartford, before joining MSNBC in the mid-2000s. She moved up from line producer to senior producer and was the launch ep of Andrea Mitchell Reports on MSNBC.

NBC Nightly News has been the No. 1 evening newscast among adults 25-54, the demo advertisers covet, for 14 of the last 15 weeks, yet has dropped to No. 2 in total viewers behind ABC.

I have some exciting news to share. I am very pleased to announce that Jenn Suozzo is the new Executive Producer of Nightly News with Lester Holt.

Jenn has done a tremendous job at the helm of the broadcast over the last few months leading the Nightly team.  Her passion for news and her editorial vision are evident in everything she does, and she’s forged a formidable partnership with Lester dating back to their time together at MSNBC.

Jenn has relationships that span the building and the globe from her long career in the NBC family.  Prior to serving as interim EP, Jenn was the senior broadcast producer of Nightly for three years, and before that, the weekend broadcast.  She also launched, and was the first Executive Producer of, Andrea Mitchell Reports.

As you all know, Nightly just celebrated another season at #1, and we couldn’t be more proud of the broadcast.  We’ve also made great progress expanding the Nightly brand on digital and social, which is so important to our future.  I can’t think of anyone better suited than Jenn to lead this extraordinary team as we build on our great momentum.

Please join me in congratulating Jenn!