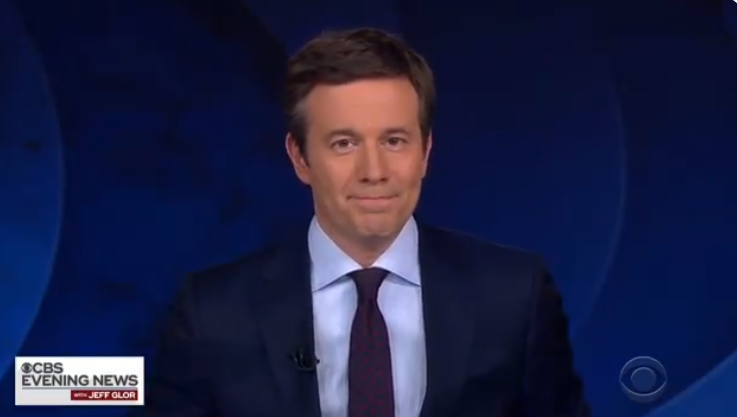 Jeff Glor has anchored his final CBS Evening News, and it remains to be seen whether or not he remains at CBS News going forward.

Glor joined CBS News in 2007 as a New York-based correspondent. He had served in a wide variety of roles over his decade at the network, before his first broadcast as Evening News anchor on December 4 2017.

Glor followed in the footsteps of six: Walter Cronkite, Dan Rather, who was paired with Connie Chung for two years in the ’90s, Bob Schieffer, Katie Couric, and Scott Pelley.

“This is a short broadcast, but a long game,” Glor remarked in his sign-off. “Through it all, the people who put on the Evening News remain committed.”

He then wished his successor Norah O’Donnell luck, “though she won’t need it because of the people backing her up.”

He added: “Their hours are long and unpredictable. Their family and friends are unfailingly patient. I’m awed, everyday, by their dedication to writing the first draft of history, and telling America’s story. I’m awed by their grace.

So I thank them, and you. I will see you soon. Good night.”

The credits rolled and the broadcast then came to a close with an overhead shot of Buffalo, not far from where Glor grew up. 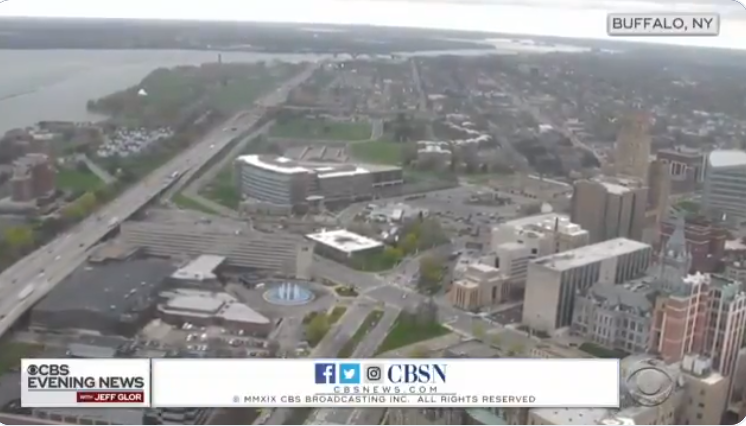