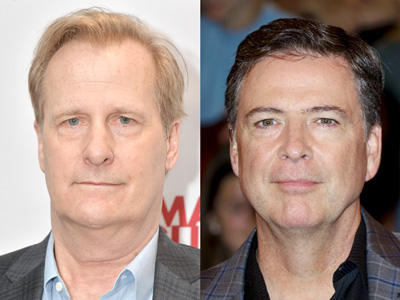 One of the most high-profile personalities from the early Trump years will now be portrayed in a television miniseries.

Production for the event series will commence next month.

Oscar-nominated screenwriter Billy Ray (Captain Phillips, Shattered Glass, and the upcoming Richard Jewell, directed by Clint Eastwood) adapted the book for television, and will be directing the currently untitled miniseries, which is ep’d by Alex Kurtzman, Shane Salerno and Heather Kadin.

The drama is slated to begin production in November with an airdate to be announced in the near future.

TV news aficionados will likely remember Daniels for his role as the anchorman in the HBO drama The Newsroom, a performance which garnered him Best Lead Actor at The 65th Prime Time Emmys 2013), and a Golden Globe nomination. Daniels also starred in the film Good Night and Good Luck, and has started in countless others.

Daniels is also a three-time Tony nominee, for To Kill a Mockingbird, Blackbird, and God of Carnage.

“Jeff is so perfect for this part. Great actor, instant integrity, loads of warmth, intelligence, complexity and gravitas,” Ray said in a statement. “We talked backstage after I saw him in To Kill a Mockingbird on Broadway, and I knew I was looking at the only person who could play Jim Comey. Lucky for me, he said yes.”

The studio has also announced that Irish actor Brendan Gleeson will star in the miniseries as President Trump.

Gleeson played Alastor Moody in the Harry Potter films and also appeared in Braveheart, Michael Collins, Gangs of New York, and delivered a Golden Globe nominated performance in In Bruges. He won an Emmy in 2009 for his portrayal of Winston Churchill in Into the Storm and has just completed three seasons on his award-winning role as Bill Hodges in the Mr. Mercedes TV series.

“It’s hard to imagine a bigger acting challenge than playing Donald Trump. You have to have presence, and a singular kind of dynamism,” Ray added. “You also have to have the courage and the will to play Trump’s psychology from the inside out. Oh, and you have to be spectacularly talented and watchable. Not many actors check all those boxes. Brendan does. I’m ecstatic about this.”

Comey’s A Higher Loyalty debuted at the top of the New York Times bestseller list in spring 2018, and has sold over two million copies across all platforms. It was recently released in paperback and again vaulted to No. 1 around the world. 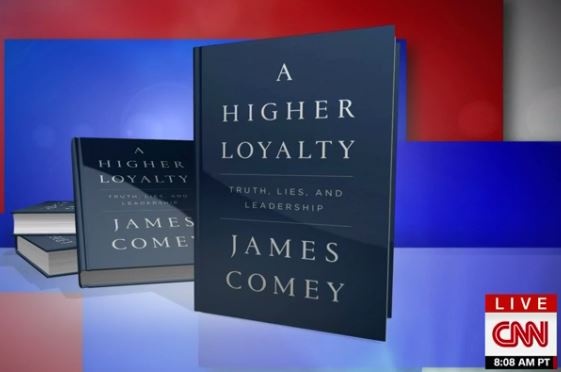