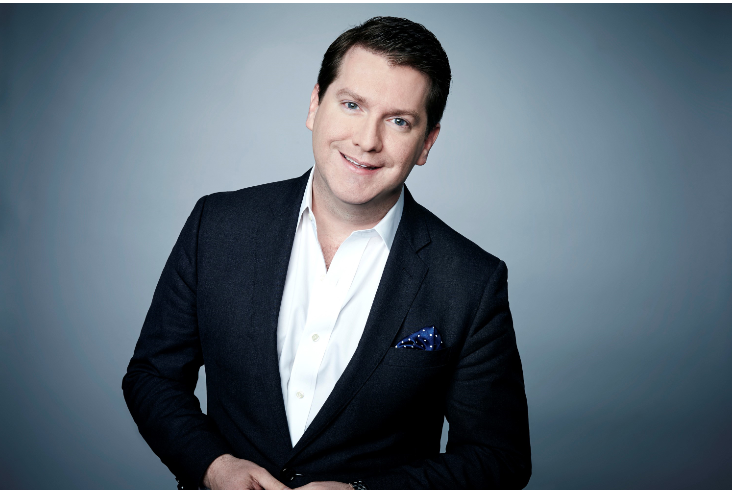 TVNewser has learned that CBS Evening News executive producer Jay Shaylor is out after fewer than two years on the job.

Shaylor joined Evening News in October 2019 from CNN, where he had been executive producer of The Situation Room with Wolf Blitzer.

Before joining CNN in 2013, Shaylor was a senior producer at GMA, overseeing editorial content and production of the broadcast during the evening and overnight hours.

In 2012, he was part of the senior team responsible for moving ABC’s morning show into the No. 1 spot in total viewers. He also served as one of Diane Sawyer’s anchor producers, and was the morning show’s primary producer in the field during breaking news.

Shaylor was the first permanent ep of the Norah O’Donnell-fronted newscast, as it transitioned from New York to Washington D.C. Evening News remained in third behind NBC and ABC in the evening ratings race during Shaylor’s tenure as ep, although it has been gaining a bit of ground on NBC Nightly News in 2021.

It’s probably no coincidence then that CBS News announced earlier this week it was promoting Alturo Rhymes and Elizabeth Turner to co-senior broadcast producers of Evening News. The duo will oversee the show until a permanent replacement for Shaylor is named.

This represents the first significant, high-level staffing change by the new regime at CBS News, Presidents and co-heads of CBS News & Stations Neeraj Khemlani and Wendy McMahon. Shaylor joined the newscast when Susan Zirinsky was still running the news division.

CBS News provided TVNewser with the following statement: “Jay Shaylor is leaving the company. We thank him for his contributions to the broadcast and for helping develop it into the impactful program it is today. The Evening News is in terrific hands with a stellar team of journalists, led by Elizabeth Turner and Alturo Rhymes, as we determine new executive leadership. With Norah O’Donnell as the anchor and Managing Editor, the Evening News is in its best competitive position in years.  We are extremely proud of the broadcast and what this team will be able to accomplish as we move forward.”