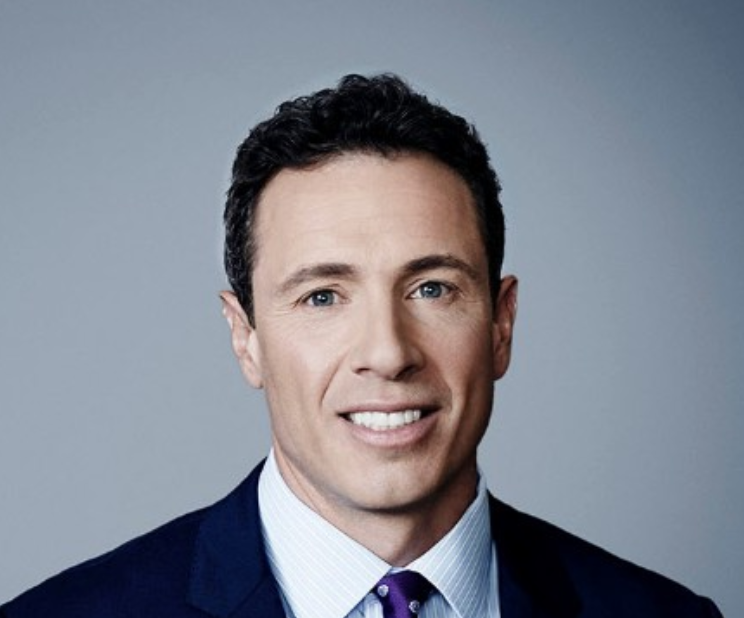 The more intense the news cycle is, the better the ratings are for CNN. This was certainly true in January 2019, with multiple CNN programs posting their largest A25-54 audiences on record.

The network also made a point of touting its weekend programming. CNN Newsroom with Fredricka Whitfield, CNN Newsroom with Ana Cabrera, S.E. Cupp Unfiltered, The Van Jones Show and The Axe Files with David Axelrod in adults 25-54.

All of that said, CNN remains the third-most-watched cable news network, lagging behind its Fox News and MSNBC competition in total viewers. We’ll see if that changes anytime soon, but all in all, January was a pretty good month for CNN from a ratings perspective.

CNN Ranks #5 in All of Cable in Prime Time

Other CNN programs ranked #1 in cable news in January including: New Day (Sat/Sun), CNN Newsroom with Fredricka Whitfield (Sat/Sun), CNN Newsroom with Ana Cabrera (Sat/Sun) S.E. Cupp Unfiltered, The Van Jones Show and The Axe Files with David Axelrod in adults 25-54. On Sundays, State of the Union with Jake Tapper (noon) was also #1 in cable news now for eight of the past 12 months and Fareed Zakaria: GPS (1pm) was top rated in the key demo adults 25-54.

Other CNN programs including, CNN Newsroom with Poppy Harlow and Jim Sciutto, At This Hour with Kate Bolduan, Inside Politics with John King (weekday), CNN Right Now with Brianna Keilar and Smerconish all easily surpassed MSNBC this month, posting higher demo 25-54 audiences.  On Sunday mornings, Inside Politics with John King (8am), State of the Union with Jake Tapper (9am), Fareed Zakaria GPS (10am) and Reliable Sources with Brian Stelter (11am,) all posted more viewers in the key demo 25-54 than MSNBC, ranking #2 in cable news.

CNN continues to reach the largest cumulative TV audience (among both total viewers & adults 25-54) of any cable news network, making 2019TD the 18th consecutive year on record that CNN is #1 in cable news.

**NOTE: due to data limitations, X Media data is on a delayed delivery and therefore the above represents 2018TD data (Jan-Oct).