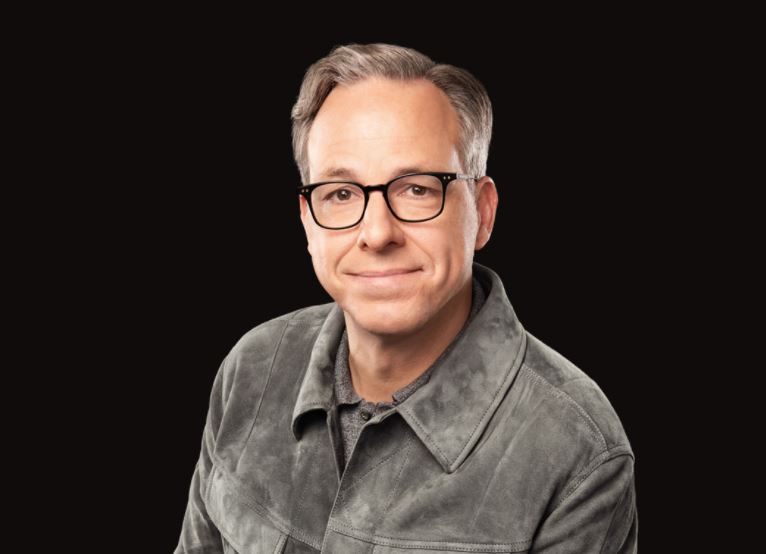 Another day, another announcement about a new show on CNN+.

This time, it’s Jake Tapper who is getting his own show on the streaming platform, set to launch this spring.

Tapper will host a new weekly show, Jake Tapper’s Book Club, where he will interview a wide variety of newsmaking authors and a few of his personal favorite writers. Each week, viewers will learn about the stories behind bestselling and critically acclaimed books and add more to their reading lists along the way.

“My lifelong love of books is no secret and I am grateful for the opportunity to sit down with some of my all-time favorite authors on CNN+,” Tapper said in a statement. “This show is designed for book lovers and I am hopeful that, by highlighting authors from all walks of life, we can illuminate the magic in the stories they tell for audiences everywhere.”

Tapper currently anchors The Lead with Jake Tapper (weekdays 4-6 p.m. ET) and co-anchors CNN’s Sunday morning show, State of the Union. He is also the lead anchor for CNN for Washington, D.C. events.

Tapper has published five books, three of which debuted on the New York Times best seller list, including his novel The Hellfire Club, published in 2018, its sequel, The Devil May Dance, published in 2021 and The Outpost: An Untold Story of American Valor, published in 2012. He was also one of the executive producers of the critically acclaimed film version of The Outpost, directed by Rod Lurie and released in 2020.