NEXT:Here's Another Way to Look at Viewership During Trump's First State of the Union
PREVIOUS:January 2018 Ratings: FBN Delivers Its Most-Watched Month Ever 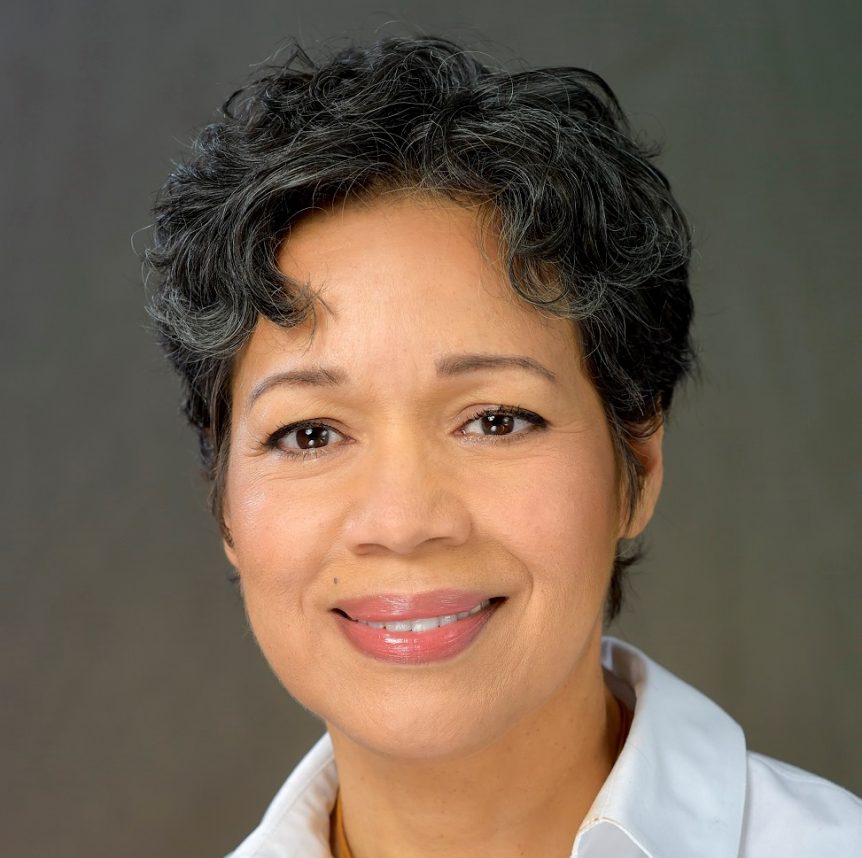 CBS News exec Ingrid Ciprian-Matthews is getting a promotion, to executive vice president.

“Ingrid is an extraordinary journalist and newsroom executive who is passionate about the integrity of CBS News and the people who work here,” said Rhodes. “Her leadership has been central to our organization’s growth and transformation in this digital age.”

Ciprian-Matthews got her start in TV news at CNN, spending 9 years in the network’s New York bureau.