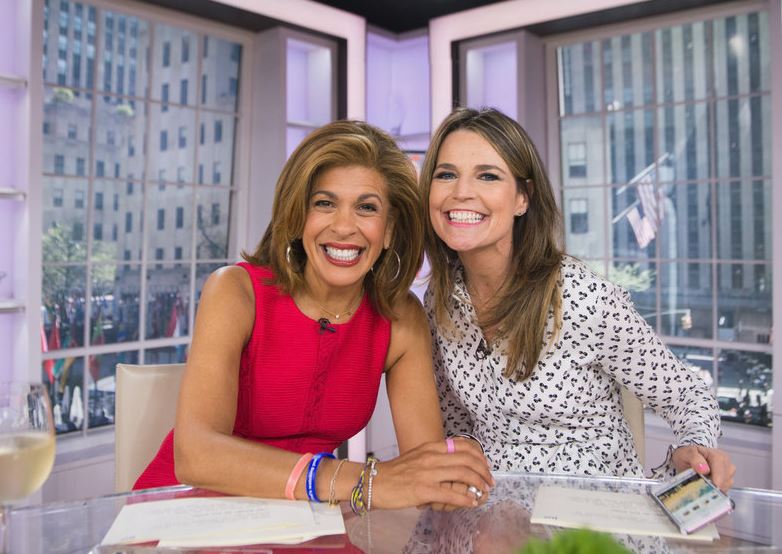 Savannah Guthrie and Hoda Kotb are the new No. 1 morning team.

With their Today show pairing made official last week, following the November departure of Matt Lauer, Guthrie and Kotb finished first in both total viewers and the ad-friendly A25-54 demo last week. This is actually the 6th week at No. 1 for Today, since the week Lauer was fired.