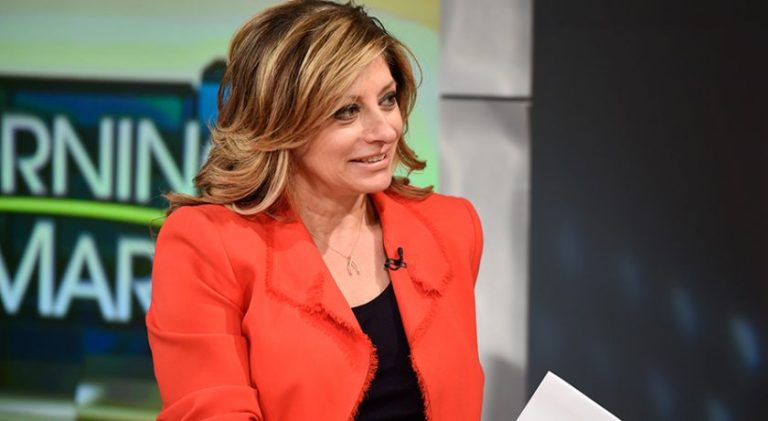 This edition of In Profile features Maria Bartiromo, who has been profiled in recent days by News Luminaries and The Hill.

News Luminaries named Bartiromo a “2020 Visionary,” writing: “Most recently, she was among the very first to report on the encroaching coronavirus and forecasts that it would have an unprecedented impact on America and the world.”

The Hill wrote on April 3: “Fox Business Network host Maria Bartiromo said the top priority of the country regarding the coronavirus crisis should be treating and containing the disease that continues to spread throughout the country. The anchor added that ‘the second and third priority’ should then be getting the $22 trillion U.S. economy going again. The perspective from the Mornings With Maria and Sunday Morning Futures host comes after U.S. jobless claims topped an unprecedented 6.6 million in the last week of March, with claims overall over the past two weeks topping 10 million people as a result of the pandemic.”

Bartiromo also spoke with Adweek’s Chris Ariens this week, so you can look for that interview, as well as an interview with FNC anchor Harris Faulkner on next Tuesday’s edition of Adweek Together, live at noon ET on Adweek.com, as well as Adweek’s Linkedin, Facebook and YouTube accounts.