NEXT:Reviews for ABC-Univision Debate Are Rolling In, and We're Seeing Many Positive Sentiments
PREVIOUS:48 Hours EP Judy Tygard: 'We Have Always Stayed True to Understanding the Importance of the Stories of the Victims and Lives That Have Been Lost' 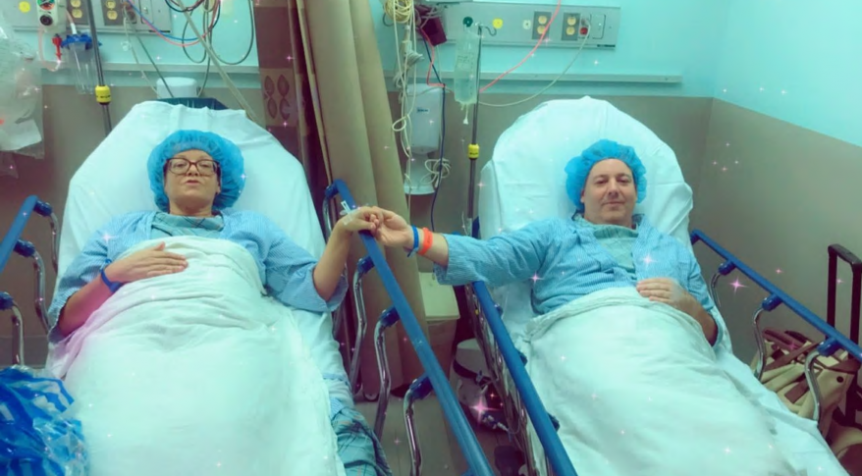 Fox Nation host Rachel Campos-Duffy talks to Working Mother about what her husband Sean Duffy‘s resignation from congress means for her own career. The couple is also expecting their ninth (yes, ninth) child, due in October, and she’ll be born with developmental challenges and two holes in her heart, requiring open heart surgery: “I anticipate that I will still be able to work from Wisconsin. It’s an amazing thing that I live in rural America and bring that perspective to a national television audience. I get a lot of love in Wisconsin because people are so happy that there’s a mom with their point of view and on television to give that point of view. There are other things that I do, such as speaking engagements that I think will take a backseat, but hopefully my husband will find something that makes up the [financial] difference. I am eternally grateful because Fox has been the most amazing, mommy-friendly company I could ever dream of.”

Although he confessed that he felt like he’d been “run over by a truck” when he woke up after the surgery, Ed was on his feet 48 hours later, toasting a successful operation with his sister over paper cups filled with apple juice.

At his three-week checkup, doctors told Ed his liver function was normal and that most of the organ had already grown back.

But nothing means more to him than the weekly texts he receives from his sister, celebrating each milestone.

Outnumbered Overtime host Harris Faulkner talks to TV Week about the imminent presidential election, and President Trump’s criticism of Fox News: “The president weighs in and criticizes what he does and doesn’t like. Everybody does that. He just has a really BIG platform and likes to tweet. I just do my job. He tweeted at me during that same period, “Great going Harris” on my show’s ratings. My guess is he watches a taste of everything. I cover his policy and actions that affect Americans’ daily lives. For example, most people, not all, but most say in person and in polling that they like President Trump’s current economy. Even farmers caught in the midst of a trade crisis with China have told me they know this push for better trade policies is necessary.”