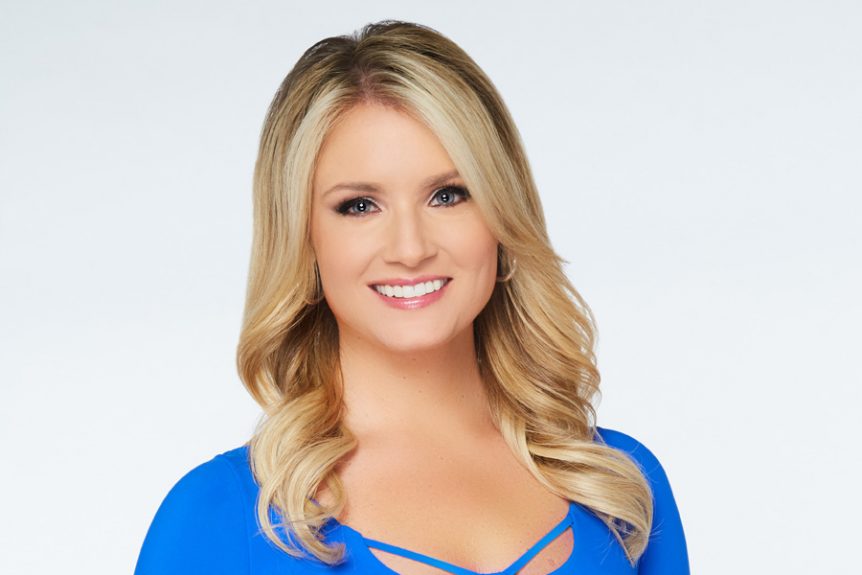 Amy and Bret Baier make The Washington Life’s 2018 Social List. They spoke to the magazine about their support for the Children’s National Health System, where they have given and helped raise millions. Their son has been treated for a heart condition at their facility.

“Besides emceeing the Children’s Ball every year – and taking part in Gridiron skits – my favorite social events in Washington are intimate dinners where Democrats, Republicans, ambassadors and business leaders come together, share a meal, share stories and form relationships,” says the Special Report anchor. “That’s the Washington of old that actually still happens.”

Fox News Sunday anchor Chris Wallace is featured in this month’s Washingtonian. He takes the reader through his typical Sunday morning routine, which begins at 5:15 a.m. Despite hosting the program since 2003, Wallace always rehearses and is fine-tuning his questions. “You have to frame questions carefully to force [people] to abandon talking points,” he says. “One key to a good interview is to listen, and when there’s a hole there, you follow it.”

Pennsylvania native and Fox & Friends news anchor Jillian Mele is profiled by in Philly Magazine. She talks about her favorite Philadelphia haunts and her TV career. “My first on-air job was in Presque Isle, Maine,” says Mele. “I had never lived away from home before. I was like, ‘Where am I, what’s going on?’ But when you get your first job offer in TV, you don’t think about it – you just go. I covered stories like moose accidents and the world pond ice hockey championship. Fifty degrees below zero. The coldest time of my life.”