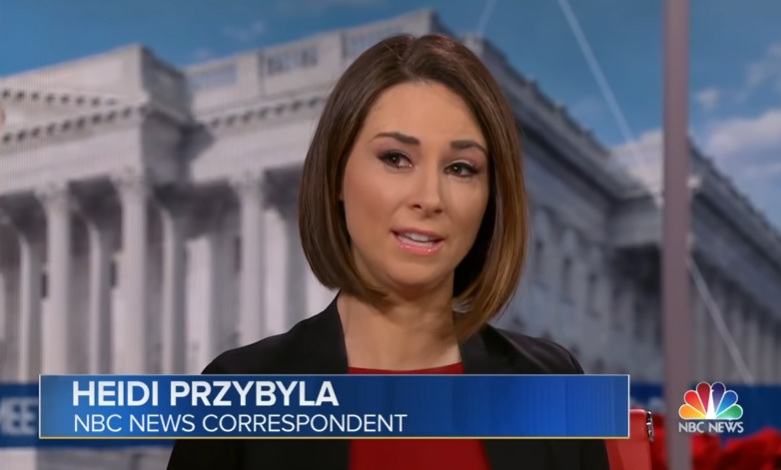 She spoke about the Biden administration: “The Biden campaign was certainly a lot less leaky [than the Trump administration], but it’s harder when they get in and there are these sprawling agencies that now come into play with many, many more players. But it’s going to be harder. Most likely there won’t be as much turnover in key positions, which also leads to leaks.”

On how covering presidential elections changed since her first one in 2000: “Well, nobody was tweeting anything from the Gore plane. It used to be all-consuming, and you had to be away from your family for such long stretches because you couldn’t cover it any other way. It was more of a mix of older men who were able to not have as many family responsibilities and women who had yet to have children. And that’s what I was. For many years I wondered how I would ever continue to do this, given that I also wanted to have a family, but what I found when I covered Hillary Clinton’s campaign for USA Today was that it is completely doable because we had correspondents constantly tweeting and putting out footage of the day-to-day things. I could just do my feature pieces or special reports. Many of the working moms who were on Hillary’s plane felt the same way.”

Worth magazine named Fox News anchor Harris Faulkner one of the 50 groundbreaking women for 2021. She told Worth: “2020 taught us so many lessons, we will need years to process it all. And it’s still teaching us about loving our neighbors, the art of compromise and handling levels of emotional pain that we never dreamed we’d have to endure. The optimistic truth is that we are enough to do all of that and more.” 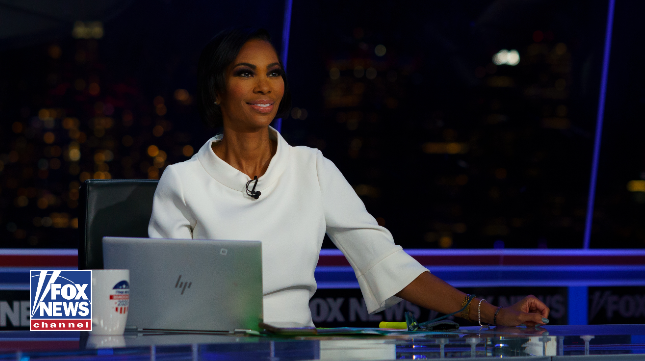 Gray TV chief national political analyst, and host of the weekly syndicated public affairs show Full Court Press Greta Van Susteren recently appeared on a podcast hosted by Gray TV’s Wilmington, N.C., station (WECT) to talk about the trajectory of her 25-year career in TV news. After hosting shows on CNN, Fox News, MSNBC and Voice of America, Van Susteren joined the Atlanta-based local broadcasting company in 2019, and extols the power of local during this interview with WECT’s Jon Evans:

“If you look at the polls the last few years, who do viewers go to and who do they trust?” she asks. “Overwhelmingly, it’s now local television. Local television has earned the trust for decades with the viewers, they live in the communities. I’m lucky that I’m coming into the Gray family, now about two years, but I’m hoping that the trust and the incredible product of Gray TV rubs off on me, that I get a lot of the benefit of it.”

“The only criticism that really gets to me, and I take to heart, is when someone says I’m not fair,” she says. “I’m not always right. I strive to be right. But I’ll tell you one thing, at the end of the day, I can’t accept that I couldn’t be fair. I really care about being fair to people and fair to the issues.” 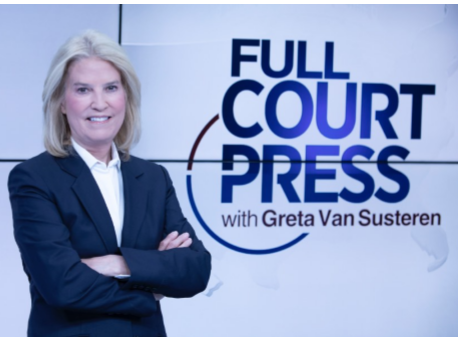 Axios chatted with new FBN host Larry Kudlow before the debut of his new show, which launched earlier this week.

On the Biden economy, he said: “I think the economy is a whole lot stronger than most folks seem to think. … I’m still in the V-shaped recovery mode. I think many people are far too pessimistic.”

On his last conversation with Donald Trump: “I spoke to him on the Thursday afternoon before the inaugural. We had about a 20-minute chat. … He was very calm. He was very gracious, very complimentary.”

On whether it’s awkward with CNBC: “Not at all. Several of them emailed and texted: ‘Good luck.’ I loved my CNBC years. … But when my agent started having discussions many, many months ago, the Fox opportunity grew larger and larger.” 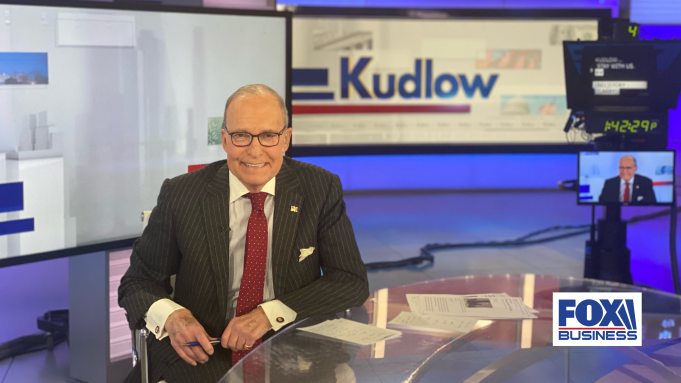