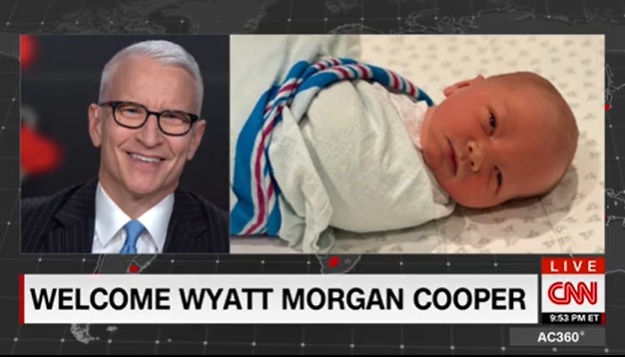 Anderson Cooper is profiled by People magazine, and also also spoke with The New York Times to promote his new book (co-written with historian and novelist Katherine Howe) Vanderbilt: The Rise and Fall of an American Dynasty (Tuesday, Sept. 21 release date). In the book, Cooper dives deep into the past to tell the story of how his Vanderbilt family ancestors were once among the richest people in the world before losing it all.

Cooper also tells People about his late older brother Carter tragically died by suicide, and the impact it has had on him over the years: “Any time you lose a loved one, especially when you’re younger, it alters the trajectory of your life,” adding, “It’s inconceivable to me that my brother died in 1988 and I’ve lived more of my life without him than I have with him. There’s not a day that goes by that I don’t think about what he would be doing, who he would be, and I still think about his death and have questions about it,” he says.

Cooper spoke with the Times about all things books. When asked which three writers, dead or alive, he would invite to a literary dinner party, he responded: “I would ask my mom and dad and my brother, Carter. I know it’s not a very clever answer, but it’s the truth. Carter was an editor at American Heritage magazine and wrote book reviews for Commentary, and I think he would have become a writer full time if he had lived. It would just be us four for dinner, and it would be a long one. Maybe at some point I would invite Truman Capote to stop by. Truman and my parents were once very close, and I remember him very well, but they stopped speaking to him after he wrote some pretty cruel stuff about my mom in a story published in Esquire in 1975. I wouldn’t want Truman to stay very long though, and he couldn’t have any alcohol. Actually let’s make it Truman circa 1966, not the bloated Truman of 1975.”

Cooper isn’t the only TV newser profiled in recent days. Fox News national security correspondent Jennifer Griffin received the profile treatment from Forbes. She talks about her 30 years of covering Afghanistan, and America’s recent exit from the country: “There is a lot of scar tissue from 9/11,” she said. “The involvement of the U.S. military and the multiple tours, not just some of these generals, but also their kids have served multiple tours. They’ve lost children in these wars. This is emotional stuff for everyone.” 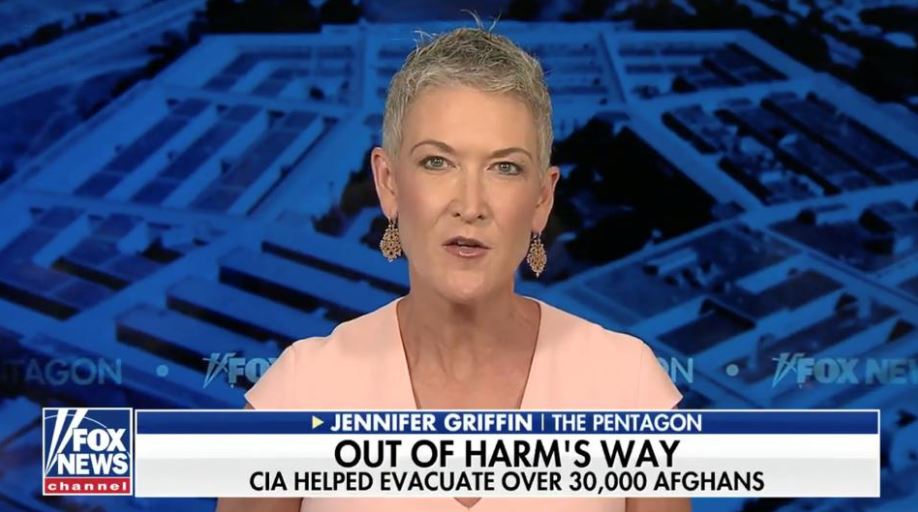