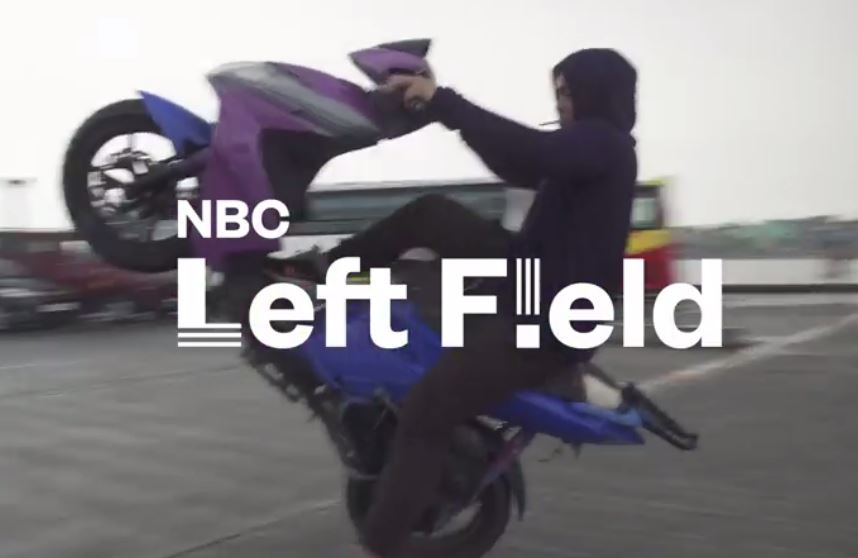 The Associated Press and Reuters are the top awardees of the 79th Annual Overseas Press Club Award.

Among the TV news winners: Nick Paton Walsh and Arwa Damon of CNN will be presented the The David Kaplan Award for Best TV or video spot news reporting from abroad for their story Fall of ISIS.

The Edward R. Murrow Award for Best TV, video or documentary interpretation of international affairs (under one hour) goes to PBS’s Frontline for their episode titled Mosul.

The Peter Jennings Award for Best TV, video or documentary about international affairs (one hour or longer) goes to HBO’s Cries from Syria.

The David A. Andelman and Pamela Title Award for Best international reporting in the broadcast media showing a concern for the human condition goes to NBC Left Field, the network’s year-old digital video studio. The award is for the story The Kill List: The Brutal Drug War in the Philippines.

The awards will be presented April 26 at a dinner at New York.