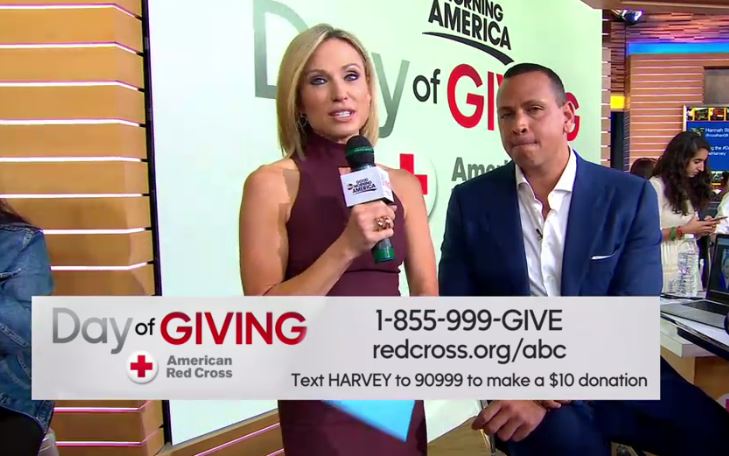 As of 11 a.m. ET, Disney/ABC has raised more than $3.7 million for those affected by Hurricane Harvey.

This was part of Disney/ABC’s Day of Giving, a company-wide initiative Wednesday and into this morning that also included cable channels ESPN and Lifetime, ABC Radio, and ABC’s local stations. The money is earmarked for the Red Cross.

Thursday’s Good Morning America was devoted to the effort with a telethon/concert that included an interview with Olympic gold medalist Simone Biles who is volunteering at a Houston shelter, an interview with NFL commissioner Roger Goodell on how the league is helping out, a concert by Rascal Flatts, and celebrities and athletes answering phones and taking pledges from viewers.

#DayofGiving continues to trend on twitter as the event continues for viewers on the west coast. 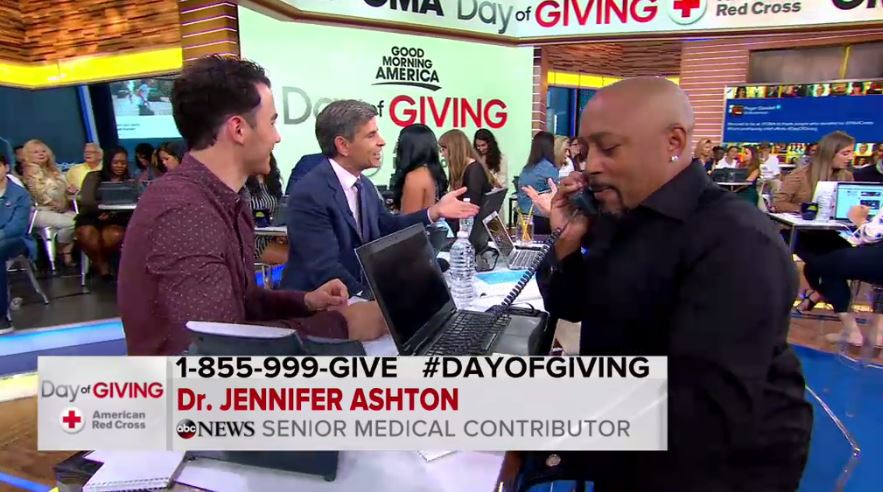 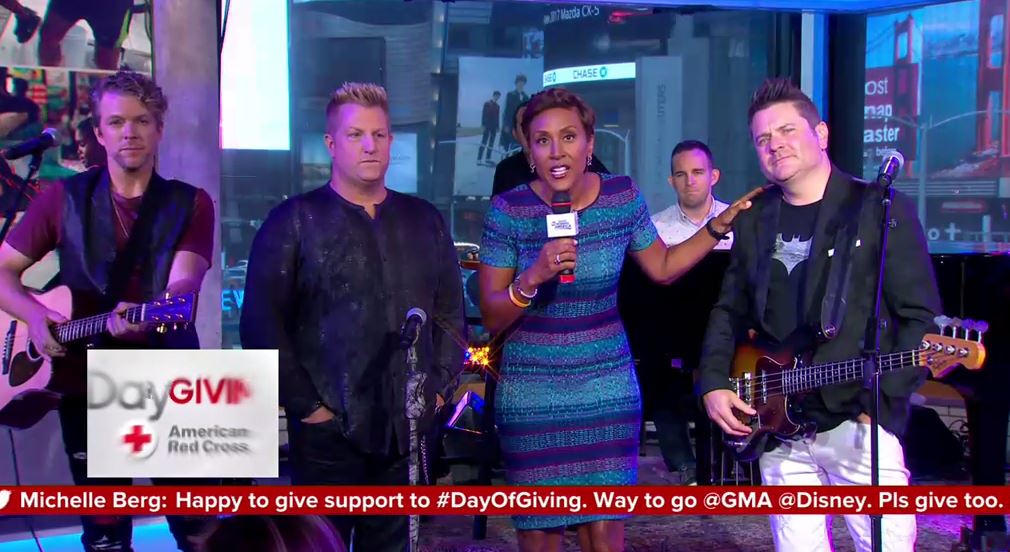 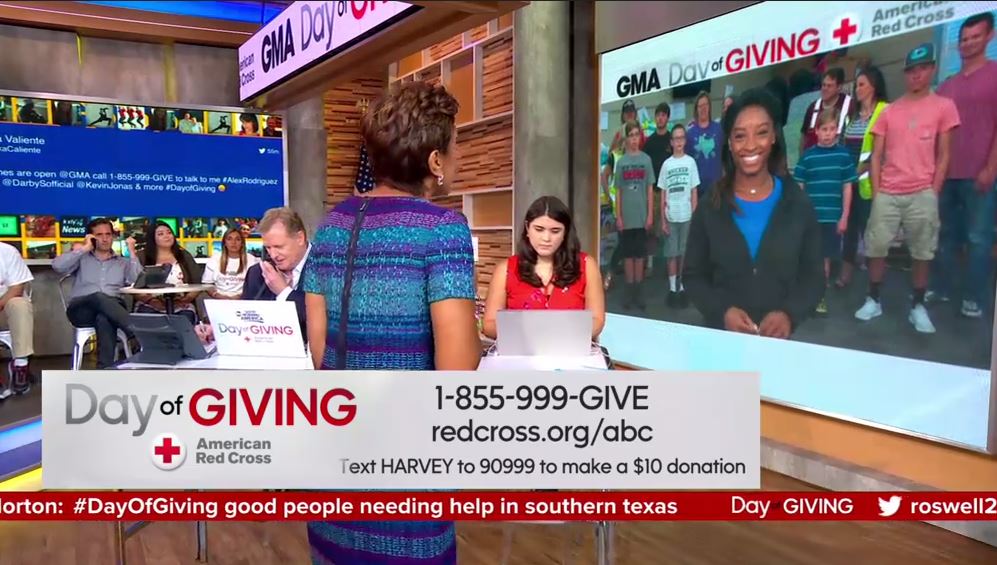 Honored to be at @GMA to thank people who donated to @RedCross #HurricaneHarvey relief efforts #DayOfGiving pic.twitter.com/2MPJei1WsN