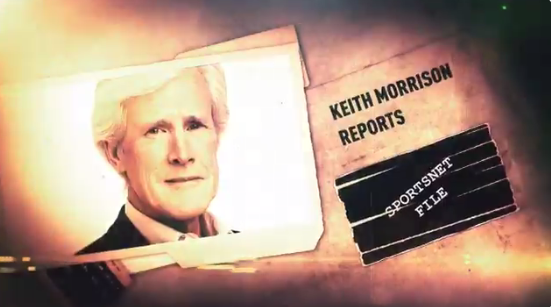 Dateline’s Keith Morrison – widely known for his silky, smooth, and in this case, scary voice – voiced the intro to Sportsnet’s broadcast of the Toronto Maple Leafs vs. Calgary Flames.

Going into last night, Toronto had the best record in the NHL. Unfortunately for the Maple Leafs, the results were scarier than Morrison’s intro. Toronto eventually fell to a middling Calgary squad, 5-3.