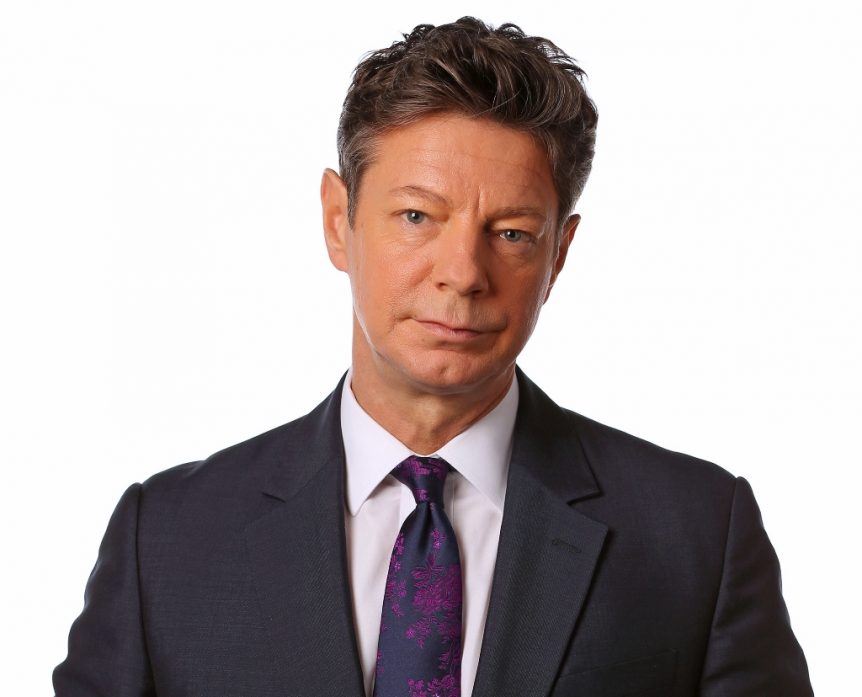 Longtime BBC international correspondent Ian Pannell is joining ABC News as a senior foreign correspondent. Pannell, who will be based out of the network’s London bureau, is one of the most acclaimed international reporters in Europe, with a career at the BBC that spanned over 20 years. Pannell was the first TV journalist to report from Kabul after the Taliban left Afghanistan in 2001, and has spent time reporting from myriad international locales, including Egypt, Bahrain, Libya, and the Gaza Strip.

The Peabody and Emmy Award-winning correspondent also won the David Bloom Award at the 2016 Radio & Television Correspondents’ Association ceremony, an award which recognizes excellence in investigative reporting. Pannell and his cameraman were recognized for their reporting from Colombia in 2015 where they covered the government’s fight against drug-trafficking.

ABC News president James Goldston sent the following memo out to the news division this morning:

I’m thrilled to announce that Ian Pannell is joining ABC News as a senior foreign correspondent stationed in our London Bureau starting in June.

Ian is one of the great foreign correspondents of this generation. Over his 20 years at the BBC, he has reported an astonishing number of compelling, visceral, heart rending stories.

He has an uncanny knack of being in the right place at the right time, delivering brilliant dispatches from the heart of the most inaccessible and often dangerous places on earth.

As the Taliban left Afghanistan in 2001, he was the very first journalist to enter the capital; he reported from Syria for three years as a civilian protest movement transformed into civil war making more than a dozen trips to rebel-held areas; he covered the Arab Spring uprisings in Egypt, Bahrain and the war in Libya; and in the past two years he reported from the front lines of Crimea during the Ukraine/Russia conflict, Gaza during the Hamas and Israel conflict, Nepal after the earthquake that devastated the country in 2015, and on the ongoing migrant crisis and refugee exodus.

His reporting has won almost every award in journalism: Peabodys, Emmys, The Prix Bayeux-Calvados Award for War Correspondents, the James Cameron Memorial Award for Foreign Correspondents, The Royal Television Society Award for International News Coverage and many others.

At this moment when telling the story of an unstable world is more important than ever, we are fortunate to add Ian to our ranks.  He is an exceptionally talented and intrepid journalist – and he will bring a truly distinctive voice to our powerhouse foreign affairs team led by Martha and Terry.

Please join me in welcoming him to ABC News.