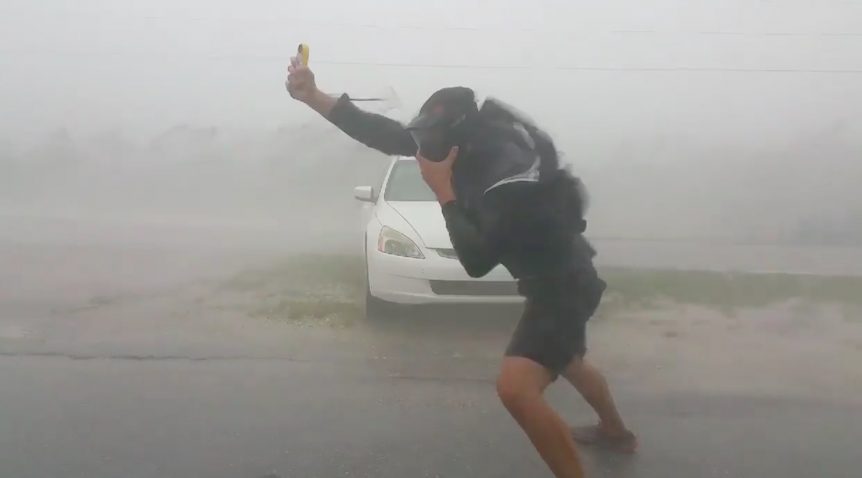 “A direct hit to Marco Island would be devastating,” said Shepard Smith on Fox News.

As we saw during Superstorm Sandy, and as has been discussed for the last several days as a possibility, a construction crane collapsed on a building under construction in downtown Miami.

Breaking: at least one crane has come down in Downtown Miami. This is next to the Federal prison front of courthouse. @wsvn #HurrcaneIrma pic.twitter.com/sC96QKqM0w

NBC News and MSNBC have access to live cameras from the Weather Channel, and at one point dipped into Mike Seidel, in downtown Miami’s Brickell neighborhood as he was preparing to record an as-live to use later. “This boardwalk is going to be toast. It’s going to be gone in the next few hours,” said Seidel as chunks of a wood bobbed in Biscayne Bay.

Angry waters in the Brickell area of #Miami and along the Miami River. We're live on @weatherchannel pic.twitter.com/pLP7QU5Rxi

“As managing editor of the Weather Channel for three years, these people know where to put themselves in position,” said Sam Champion on MSNBC.

“We could be swimming where I’m standing within the next 18 hours,” said David Begnaud in Tampa during CBS’s coverage.

CNN’s Anderson Cooper has made his way to Tampa after being in Miami Friday and Ft. Myers yesterday.

Matt Lauer and Savannah Guthrie will continue to anchor a 5-hour edition of Today until Noon when Kate Snow picks until 1 p.m. NBC News will go back on the air from 4:30 p.m. – 6 p.m. ET, with Snow and Lester Holt in Tampa. Meet the Press was pre-empted.

During their coverage Lauer and Guthrie talked to storm chaser Juston Drake who shot this video:

@SimonStormRider getting wind measurements out in the eyewall as well. Got a 117 mph wind gust. pic.twitter.com/PVEPP8FbtB

Brian Williams picked up MSNBC’s rolling coverage at 11 a.m. and will stay on until 5 p.m. He’s back from 8 to 11 p.m. ET. In a Q&A with Jacob Soboroff, Williams asked the crew to show viewers the protection they have from the storm. “We will be hunkered down in a very safe place, in a concrete structure,” Soboroff said. Earlier, Soboroff said “other than some knuckleheads down at the beach,” he hasn’t seen anyone out and about. 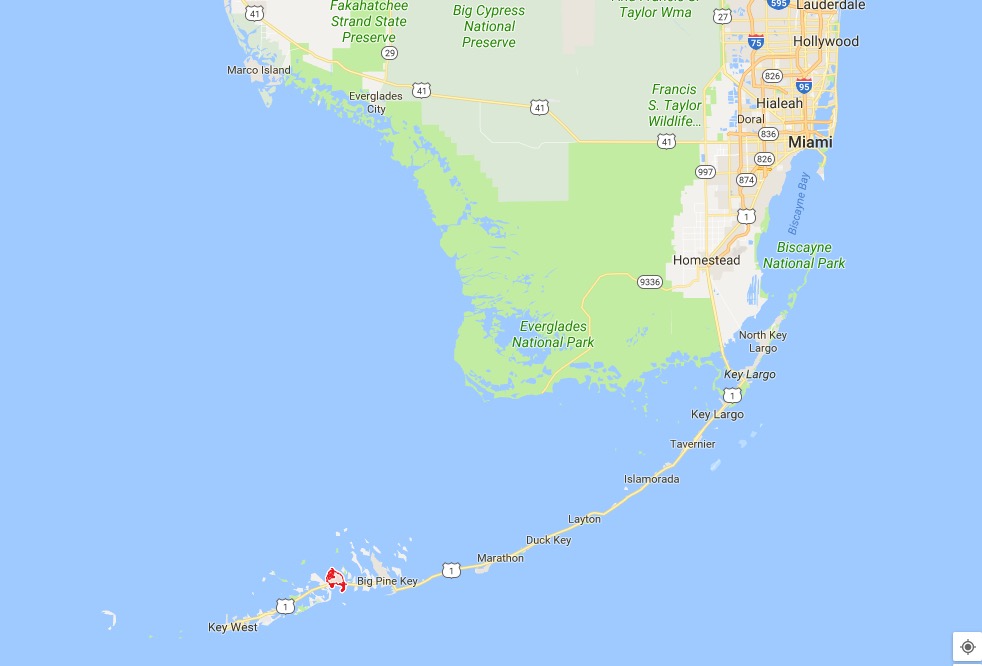