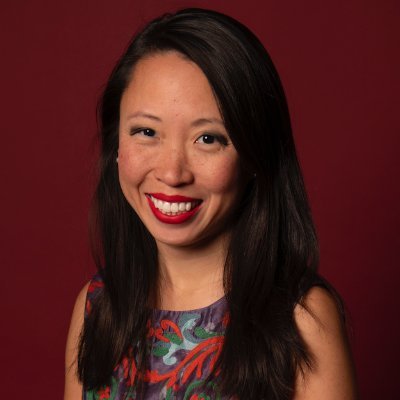 She steps into the role on Nov. 14, after the midterms, and will be based in Washington.

In this role, Terkel will oversee the network’s coverage of campaigns and the breaking politics news team.

“Throughout her tenure, Amanda crafted and directed the site’s defining and distinct political coverage — her team broke major news on the biggest stories of the day, and delivered them with authority and verve,” NBC News digital vp and executive editor Tom Namako wrote in an email to staff. “This includes on-the-ground reporting of the Jan. 6 attack on the Capitol, seven presidential and midterm campaign cycles and work that examined how decisions in Washington affect people’s everyday lives.”

Terkel, who spent 12 years at HuffPost, also edited and wrote stories about people across the political spectrum, broken news on sexual harassment in Democratic politics, a senator’s mistreatment of her staff and the Trump administration’s attempts to reshape federal agencies, investigated banking fights in Congress, President Biden’s legacy on women’s rights, the effects of the #MeToo movement in the Democratic Party and the story behind how a women’s bathroom helped John Boehner pull off a Capitol land grab.

She also moderated forums for Democratic presidential candidates in 2020, including one hosted by HuffPost and AFSCME that featured Joe Biden, Bernie Sanders, Elizabeth Warren and more.