NEXT:Before Anthony Scaramucci Goes on ABC and CBS, the SNL Version Turns up on NBC
PREVIOUS:Even As She Sues Fox, Andrea Tantaros Defends Herself in Another Lawsuit 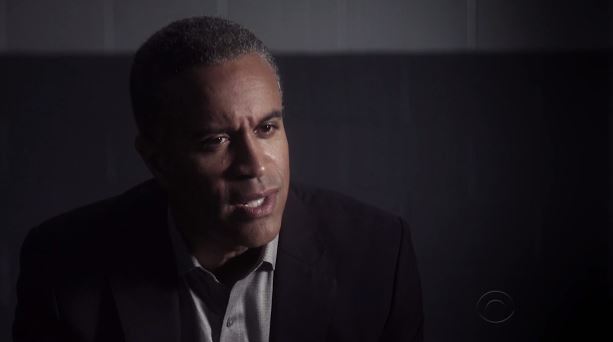 WCBS anchor Maurice Dubois was a kid growing up in the suburbs of New York when David Berkowitz terrorized the region, killing six people and wounding seven others in random shootings from 1976 to 1977.

Four decades later Dubois sits down with the so-called Son of Sam.

“I see that people will never understand where I come from, no matter how much I try to explain it,” Berkowitz tells DuBois in his first major TV interview in a decade and his only interview about the 40th anniversary of his arrest. “They wouldn’t understand what it was like to walk in darkness.”

We caught up with Dubois for five questions about the interview.

TVNewser: How long did it take to land the interview? And how did you go about getting it?

Dubois: It took, Rachid Haoues, my producer, four months to secure the interview. He communicated with Berkowitz through multiple letters and spoke with him twice in person. Afterwards, Berkowitz’ friend told me that they turned down many other requests, because they believed I’d give him a fair hearing.

As a New York native, you were about 11 or 12 during his killing spree. What do you remember about the TV news coverage of it then and that Summer of Sam?

It was a wild time. The city was grittier, dirtier and there was a lot more crime and violence on the news. The hunt for Son of Sam was on TV and on the front of the newspapers every day. Even though we lived on Long Island, about an hour from the city, people were afraid. He was out there somewhere. Older girls were always talking about it.

You’re marking 30 years in news. What’s the biggest change in local TV news since you started in the business in 1987?

Hard to believe, but this is my 30th year in news, 20th in New York. The biggest change, by far, is the way news is delivered and consumed. There was only one platform back then! Multi-platform was an unimaginable concept.

As viewing habits change, how long do you think there will be a traditional half hour local newscast at 6 p.m. and 11 p.m.?

Doomsayers have been predicting its demise forever, but somehow people still find local news. I think if newsrooms stay focused on their communities, what matters to people and getting it right—the viewers will keep finding it.

Too many to choose just one! Red Rooster, Loi Estiatorio, Porterhouse. 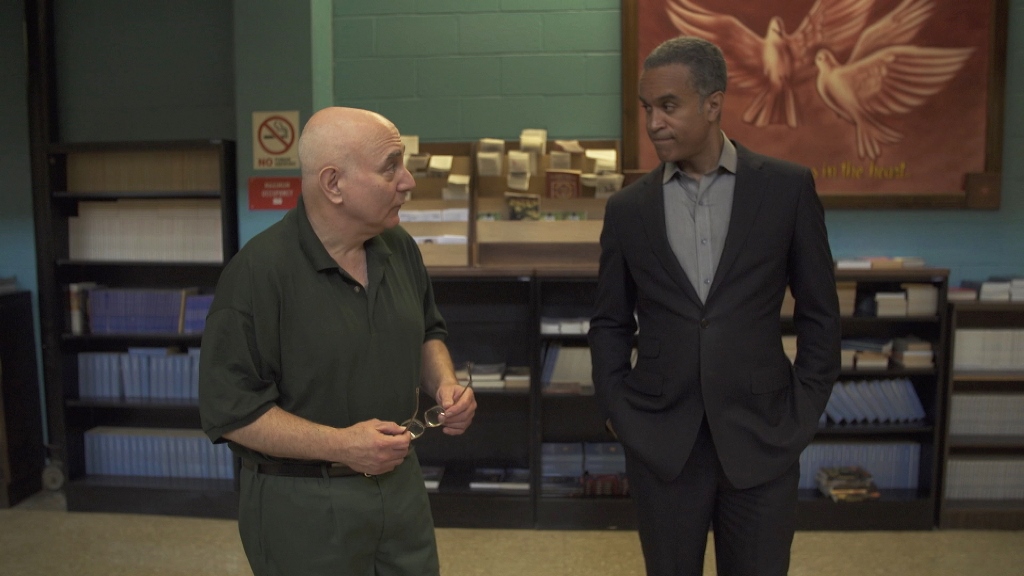