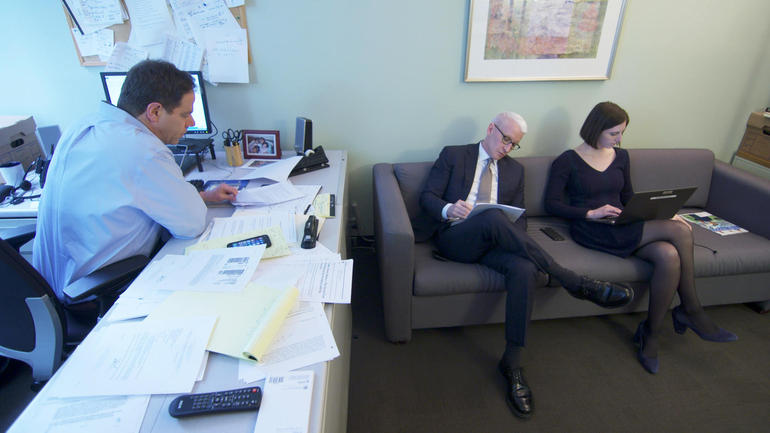 60 Minutes producer Andy Court, associate producer Evie Salomon and correspondent Anderson Cooper explain that the road to securing an interview with Stormy Daniels about her relationship with Donald Trump began years ago.

Daniels’ attorney, Michael Avenatti, had been on 60 Minutes twice before for other stories. Cooper reported both stories. Court was the producer on both.

For 60 Minutes Overtime, they talk about how that relationship helped make tonight’s interview happen, and about what 60 Minutes ep Jeff Fager said when the story was brought to them.