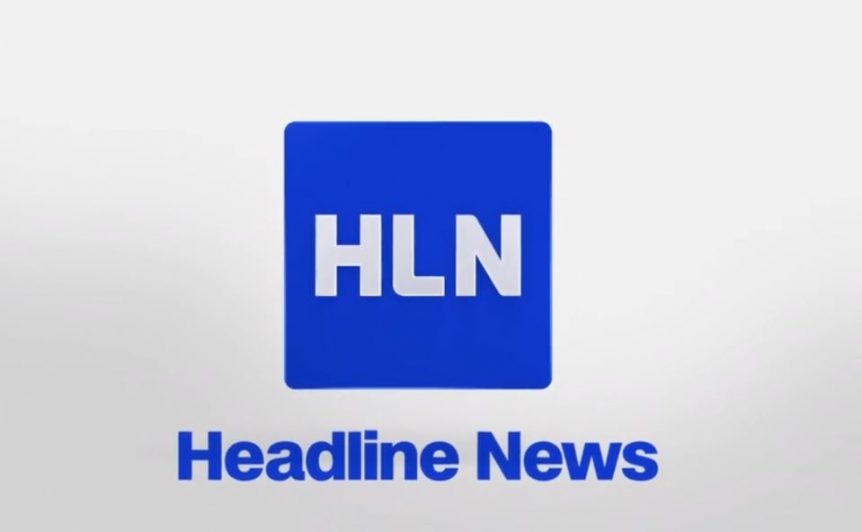 Starting today, HLN will incorporate “Headline News” onto the screen via bump-in’s, graphics and a logo treatment during dayside hours and from 6 a.m. to Noon ET on weekends.

The network is also introducing the Headlines Now segment at the top and bottom of every hour from 11 a.m. to 5 p.m. It’s a 90-second (or so) whip-around of the day’s biggest headlines.