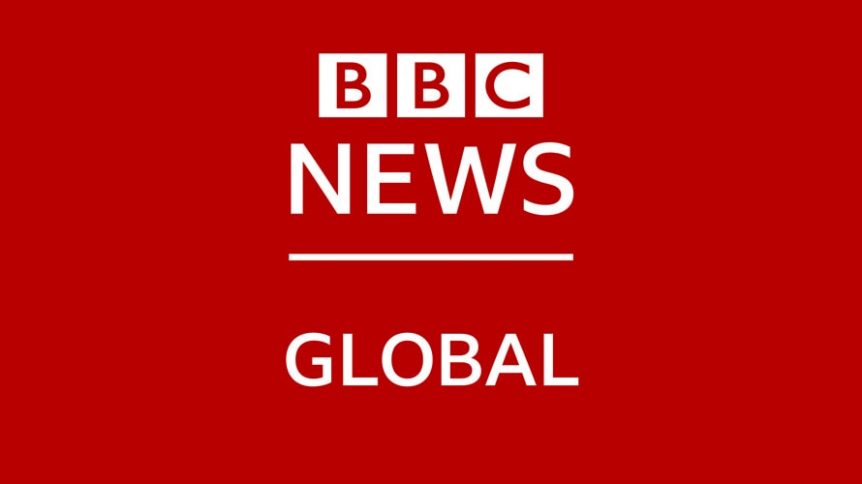 FedEx Express will be the exclusive sponsor of the digital hub for the new BBC World News series Made on Earth, which explores the story of the world’s changing trading networks, which help businesses reach billions of potential customers around the world.

“Trade is right at the heart of what drives our economies. We’re more interconnected than ever before and, despite rising trade tensions, volumes of traded goods have grown 24% in the last decade,” BBC Global News head of editorial Mary Wilkinson said in a statement. “Made on Earth takes the long view, and explores how we got here by revealing the intricate global networks behind eight everyday products; from spices to semiconductors, handbags to bicycles.”

In addition to being exclusive sponsor of the Made on Earth digital hub, FedEx Express is in the TV episode credits as being “delivered in association with.”

The series will also be subtitled into local languages to appear on international BBC News sites including BBC Afrique, BBC Brasil, BBC Chinese, BBC Mundo and BBC.jp in Japan, adding additional value to the deal for the shipping behemoth.

“As a facilitator of global trade, FedEx Express understands the critical role global networks play in connecting people with goods, services, ideas and technologies that fuel innovation and energize businesses,” FedEx corporation evp and chief marketing and communications officer Brie Carere added. “We’re excited that the Made on Earth series brings some of the fascinating stories of global connectivity and possibilities to life – it shows the value of international trade networks to businesses around the world, which is at the heart of what we do.”