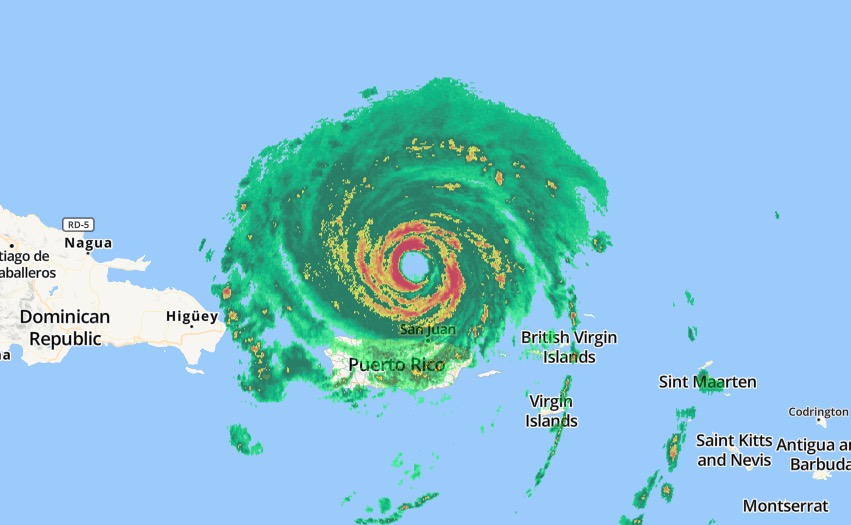 With Hurricane Irma less than 4 days from making its Florida landfall, cable and broadcast anchors and correspondents are getting in place. As of the 9 p.m. Wednesday update, the eye of category 5 Irma is 40 miles north of Dorado, Puerto Rico, moving at 16 mph with maximum winds at a catastrophic 185 mph.

Here’s a list of assignments from the networks. We will continue to update.

Mike Seidel will be in Miami Beach, Justin Michaels and Mike Bettes are in Ft. Lauderdale, John Zarrella will be along the Space Coast, and Paul Goodloe is in Naples right now, but will be on the move.

Tony Dokoupil is reporting from Puerto Rico and Manuel Bojorquez is in Miami. More additions tomorrow.

Leyla Santiago and George Howell are reporting from San Juan. CNN will update its full slate of correspondents and anchors Thursday. 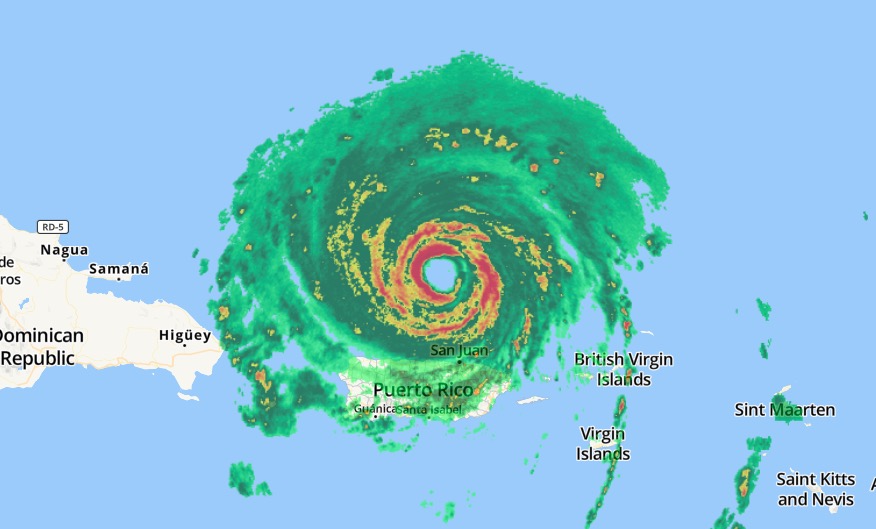