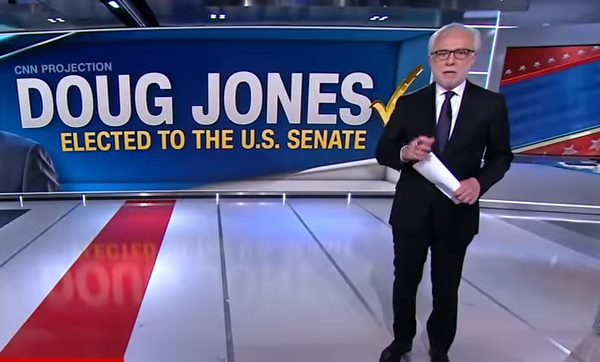 CNN, as often is the case when it comes to significant political events, reigned supreme when it came to delivering the younger demos. This includes victories in the ad-friendly A25-54 demo, and among millennials (A18-34).