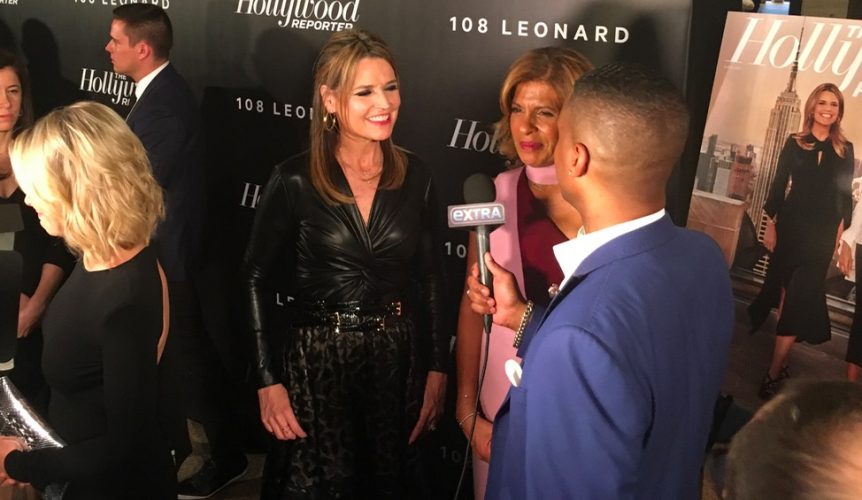 Once, and briefly, part of Washington’s power center, two former Trump administration officials were in the midst of New York’s most powerful people in media tonight.

Omarosa Manigault and Anthony Scaramucci were among the guests who packed The Pool, in the Seagram building, site of the annual Hollywood Reporter event honoring New York media bigs. And in another Trump twist, his second wife Marla Maples was here, and so was the attorney for Stormy Daniels, cable news regular Michael Avennati.

Gayle King and Norah O’Donnell, who, like Guthrie and Kotb, made one of three covers of the THR list issue. GMA’s Robin Roberts was the third cover. She was not able to attend tonight.

Two of the three Fox & Friends were here, with Ainsley Earhardt and Brian Kilmeade who told us there was one correction to his interview with the AP. He has, in fact, dined with President Trump since he’s been in office. As for the president’s appreciation for Fox News, Kilmeade said Trump appeared on the show weekly before he ran for office and that “he appreciates our audience.”

“Everyone was so nice last year, I decided to come back,” said Sean Hannity, who usually avoids these kinds of events. He chatted up his former colleague Megyn Kelly, his cable competitor Don Lemon, who is also on the list, and Fire and Fury author Michael Wolff. In jest, we asked Hannity if we was planning to book Wolff on his show anytime soon. “You want me to book him for you?” was Hannity’s response.

Hannity also said he feels his feud with Jimmy Kimmel is over. The two fought publicly for several days about a joke Kimmel made at Melania Trump’s expense, but the two TV hosts never talked one-on-one about it. 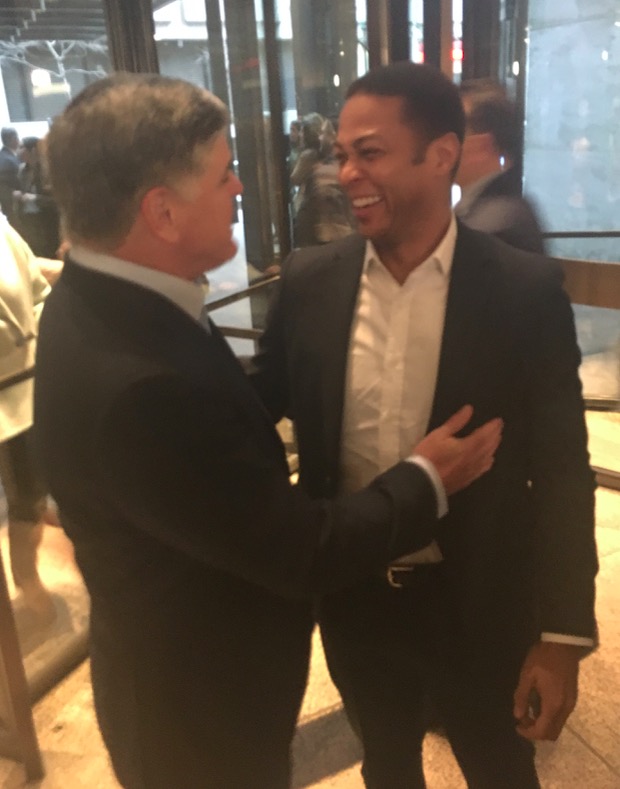 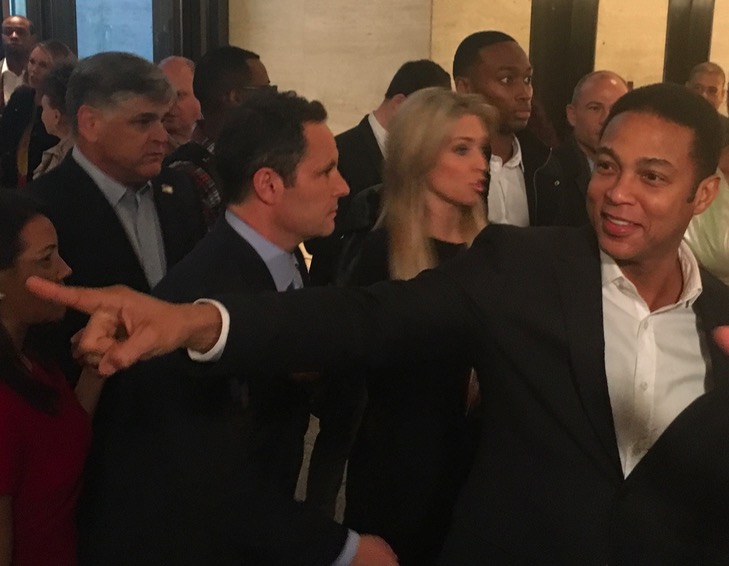 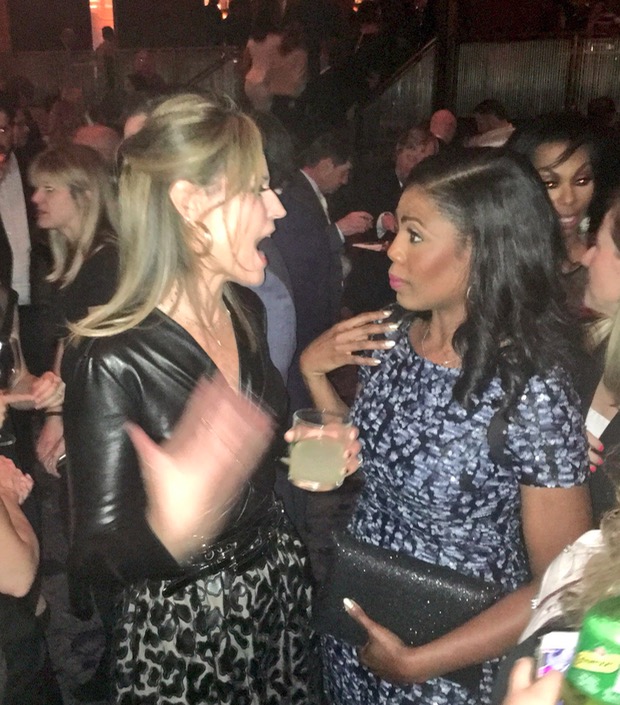 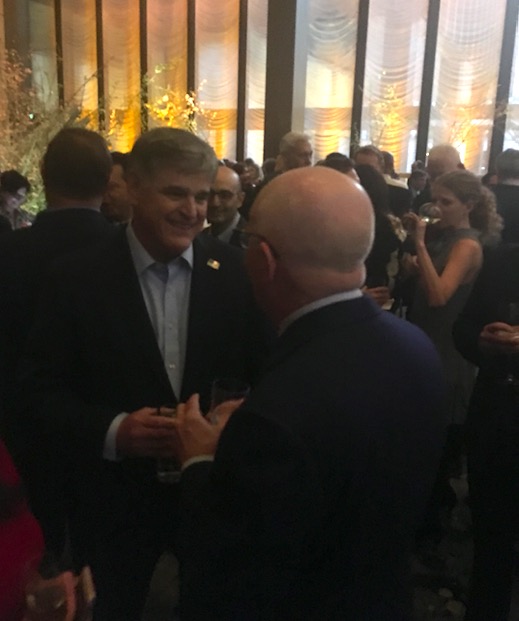 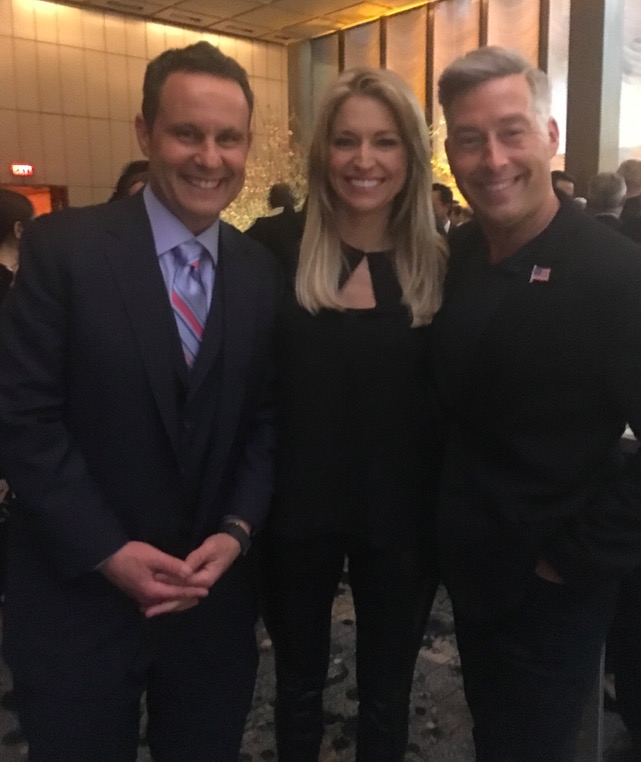 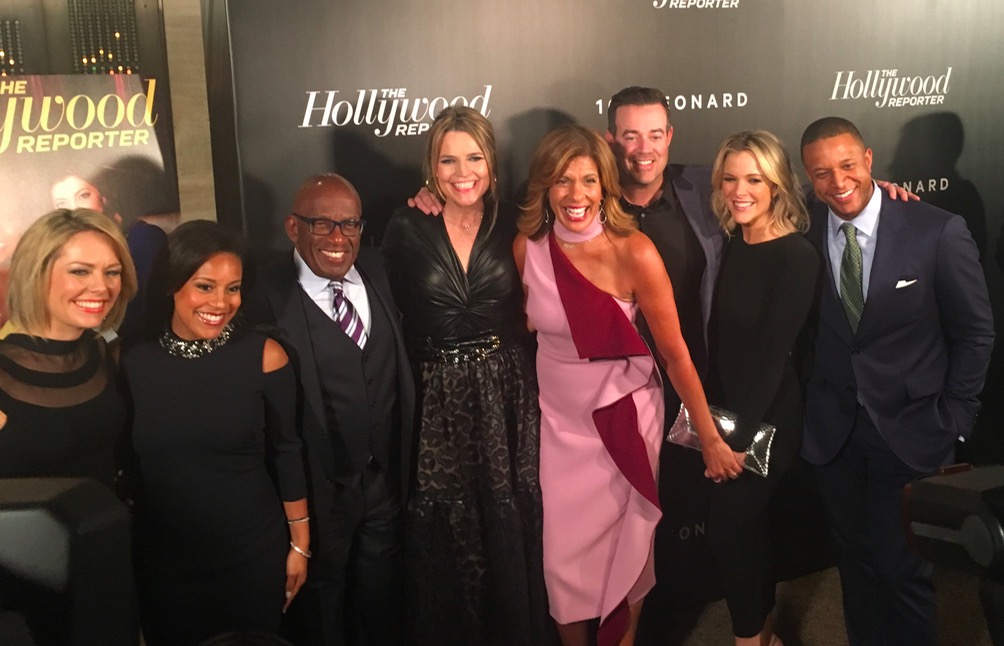