NEXT:How Fox News Has Evolved Since Its Tumultuous 2016
PREVIOUS:Judy Woodruff: 'We Have Never Had As Many Smart, Talented Women Covering Washington As We Do Today' 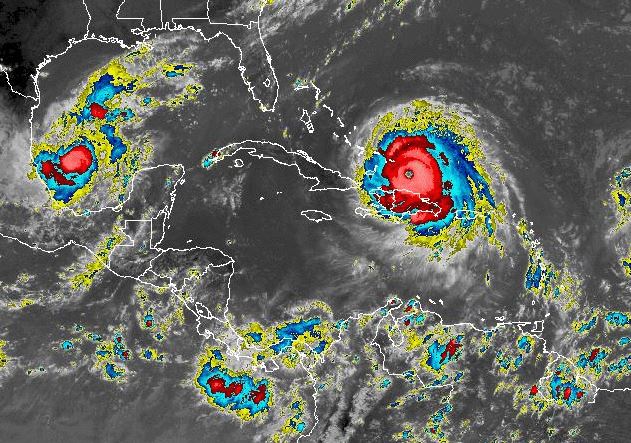 As of the 5 p.m. Thursday update, Hurricane Irma remains an “extremely dangerous” (NHC’s words, not ours) category 5 storm with sustained winds of 175 mph. It is about 40 miles south of Grand Turk island and less than 72 hours from making landfall somewhere in South Florida.

Matt Lauer and Savannah Guthrie with anchor a special edition of the Today show beginning at 6 a.m. Sunday from New York with Lester Holt in Miami. 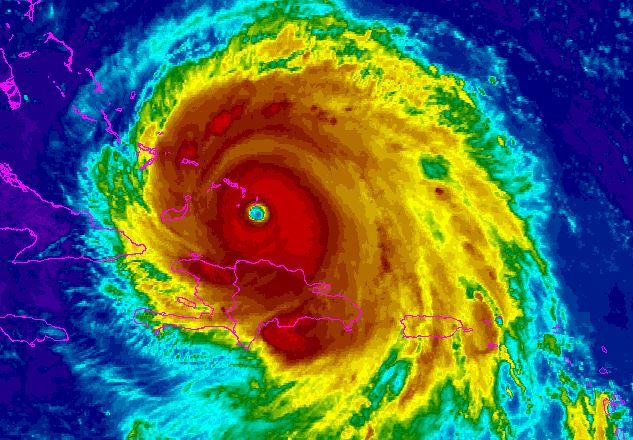 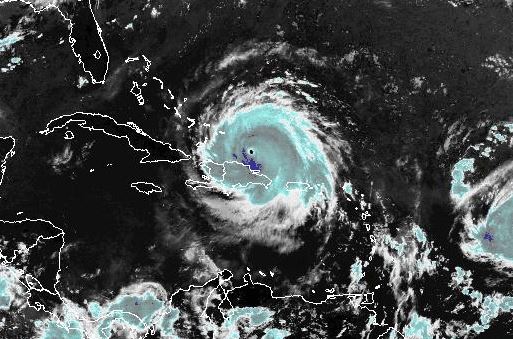