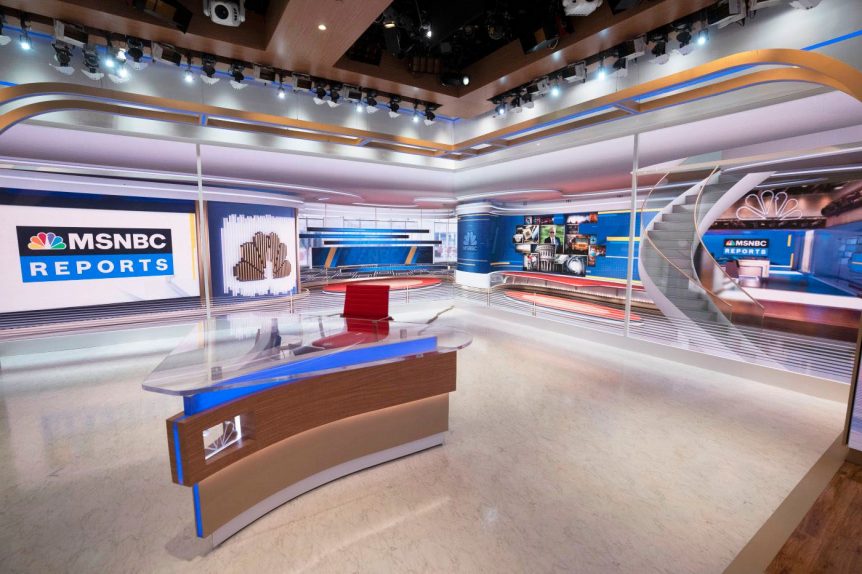 Perhaps you noticed something different about MSNBC’s live coverage of the 2021 elections earlier this month. That’s because the network unveiled a new studio in 30 Rock in time for the Nov. 2 elections broadcast. It represents the first major overhaul of the space in more than a decade.

The new design leans into the Art Deco architecture of Rockefeller Center with modern finishes and cutting edge technology—a change from what was the studio for the past 14 years since MSNBC moved into the building. 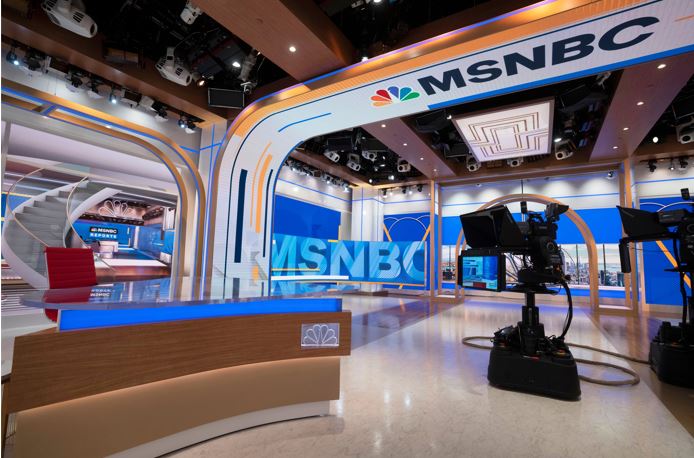 What is in this new studio, you ask? Well, it features 40 million pixels of video walls; onset green rooms that doubles as producer workspaces; a first-of-its-kind video arch that is over 30 feet wide; a new LED platform, combined with video walls allowing shows to showcase editorial content in a more dynamic way; updated lighting technology with over 500 energy saving LED instruments, and AR and VR technology has been added to each camera. 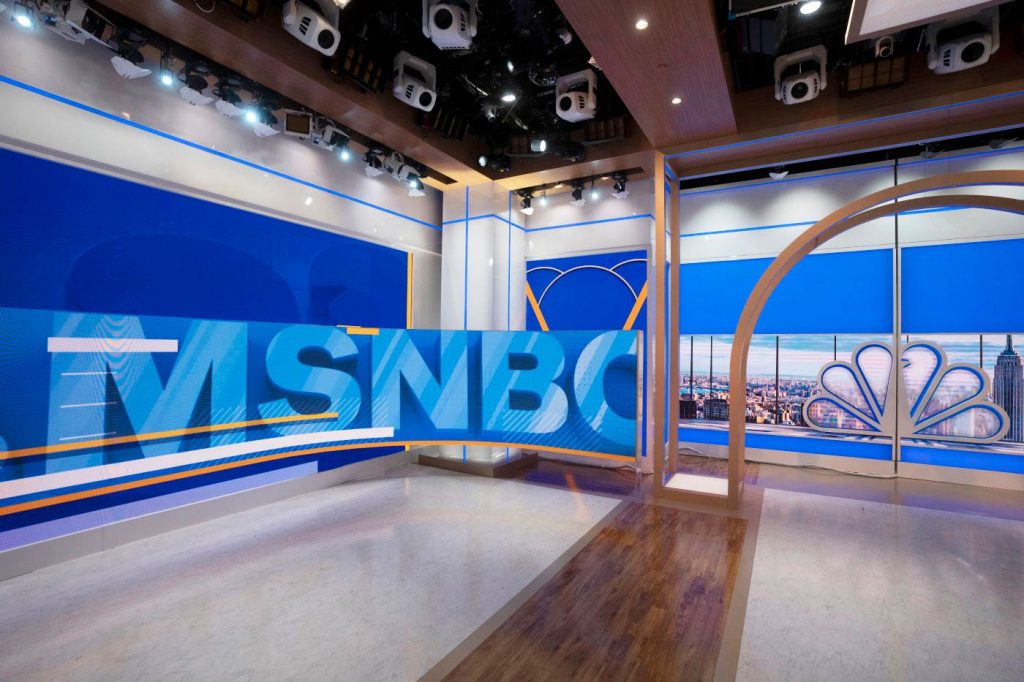 The majority of MSNBC’s New York-based shows are originating from this new studio. 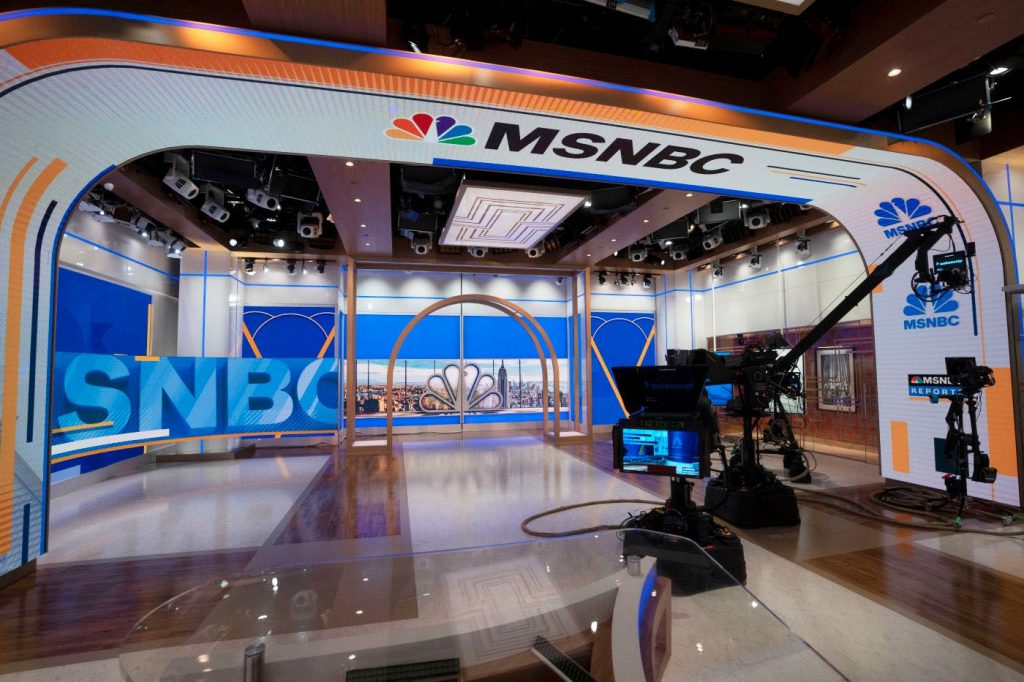