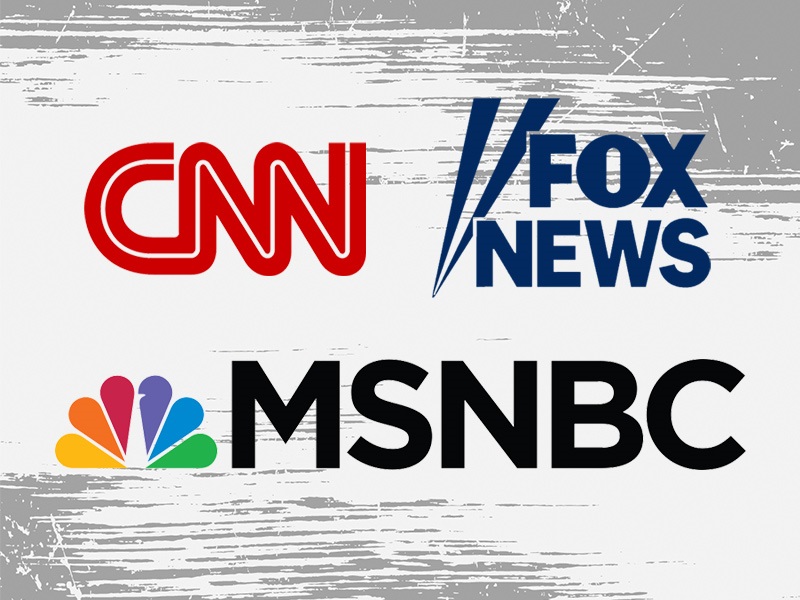 In addition to compiling the viewership of TV news programs, Nielsen is also letting us know just how old the cable TV news viewer is.