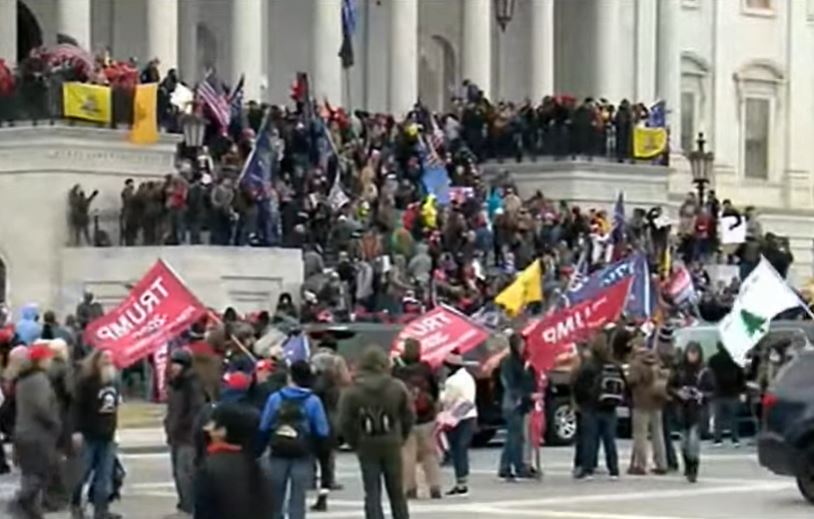 On Thursday, television news will mark one year since the deadly attack on the U.S. Capitol with live, in-depth coverage throughout the day. Here’s how the networks are covering Jan. 6, 2021 insurrection, highlighted by live remarks from President Joe Biden and VP Kamala Harris at the Capitol.