NEXT:Scoreboard: Wednesday, May 16
PREVIOUS:From Windsor, Al Roker Reminds Today Co-Hosts 'We Still Have to Get Out of the Country!' 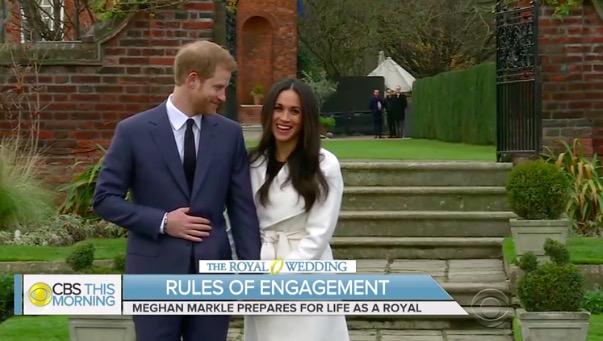 The royal wedding of Prince Harry and Meghan Markle is set to take place at St George’s Chapel at Windsor Castle this coming Saturday May 19, 2018.

In case there was any doubt, Kensington Palace tweeted this past Sunday that Her Majesty the Queen has officially given her consent to the marriage.

Bearing The Queen’s signature, the Instrument of Consent records Her Majesty’s consent to the Marriage of Prince Harry and Ms. Meghan Markle. #RoyalWedding

Here’s how the TV news networks are covering the big day. We will continue to update this post as additional coverage info trickles in. 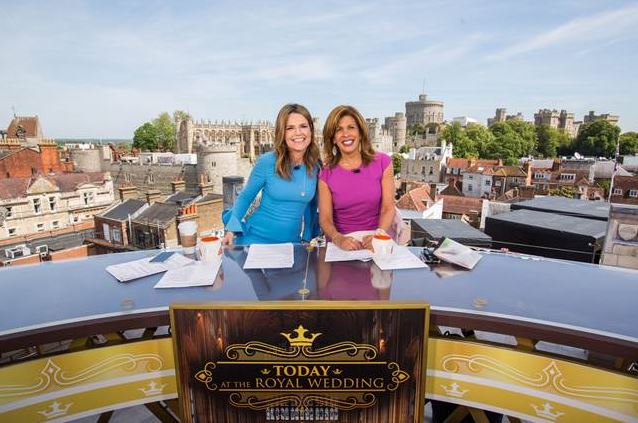