NEXT:Wednesday, Sept. 1 Scoreboard: Fox News Is No. 1 Across the Board, Continues to Cover Afghanistan Situation
PREVIOUS:Thursday, Sept. 2 Scoreboard: Tucker Carlson Tonight, The Five, Hannity Round Out Top 3 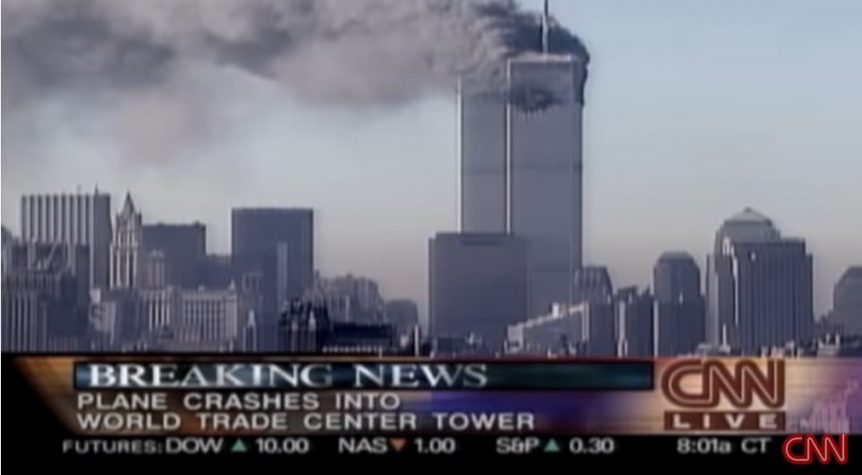 The television news networks are delivering in-depth coverage surrounding the 20th anniversary of the Sept. 11 terrorist attacks on America.

On the landmark day itself, Saturday, Sept. 11, the networks will present special programming from the early morning and into the evening. One example is Fox News’ 5 p.m. offering, The Five, broadcasting live from Citi Field before the Mets versus Yankees contest on Fox. Former Mets manager Bobby Valentine and former Mets catcher and Hall of Famer Mike Piazza will join the broadcast.

Below, the cliff notes of each network’s coverage plans, with links to the outlets’ respective press releases.