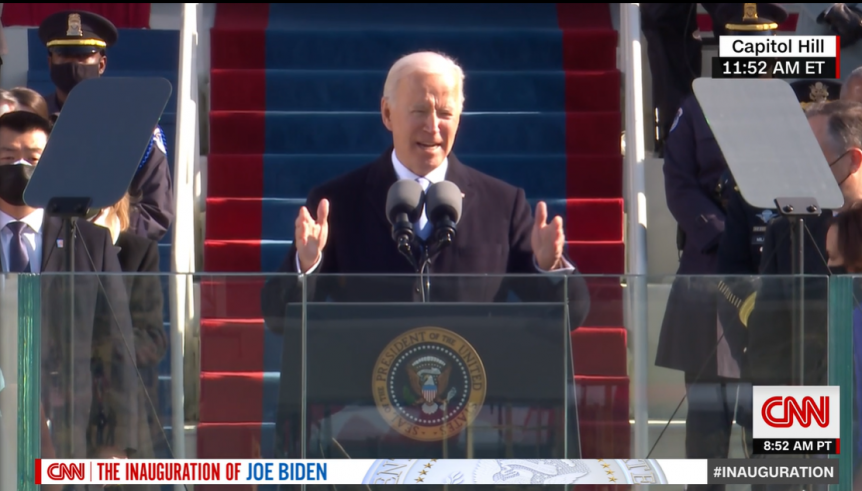 President Joe Biden will address Congress and the nation this evening, Wednesday, April 28, about his vision for the country, immigration reform, the state of the economy, his infrastructure plan, and mass vaccination.

Here’s how television news is covering this landmark address to the joint session of Congress.