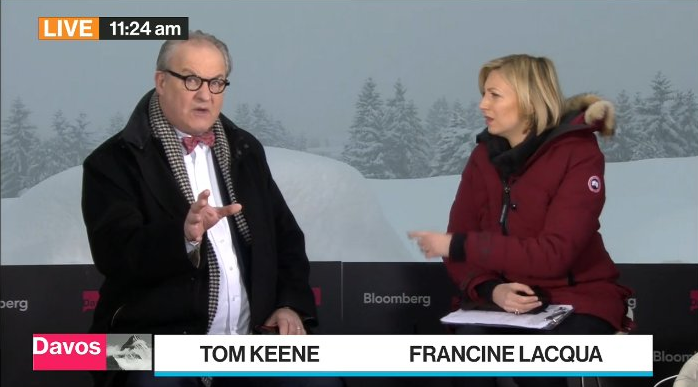 With the U.S. government back up and running, it appears that Pres. Donald Trump will be heading to Davos, Switzerland for the 2018 World Economic Forum.

The annual meeting of global elites officially opened today, and the “America First” president is sure to received a mixed reception when he arrives later this week.

Assuming Pres. Trump does indeed still go, this will be the first time a sitting U.S. president will attend the Forum since Pres. Bill Clinton did so in 2000.

Here’s how the business news networks will be covering this week’s festivities. 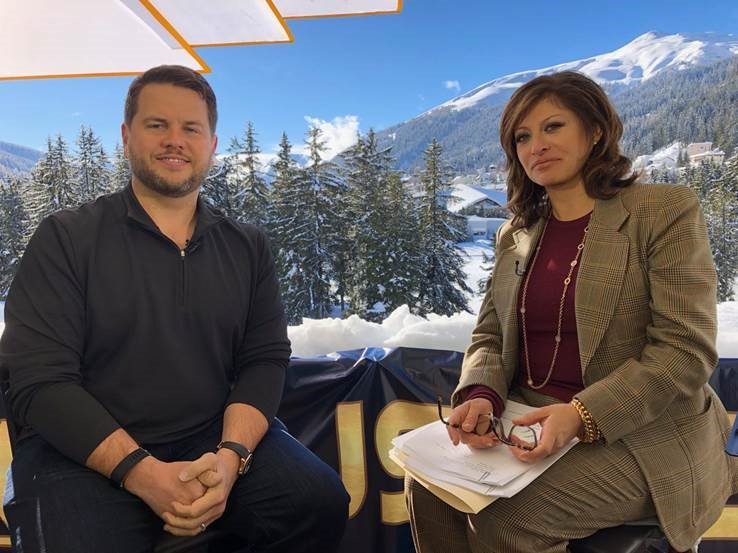 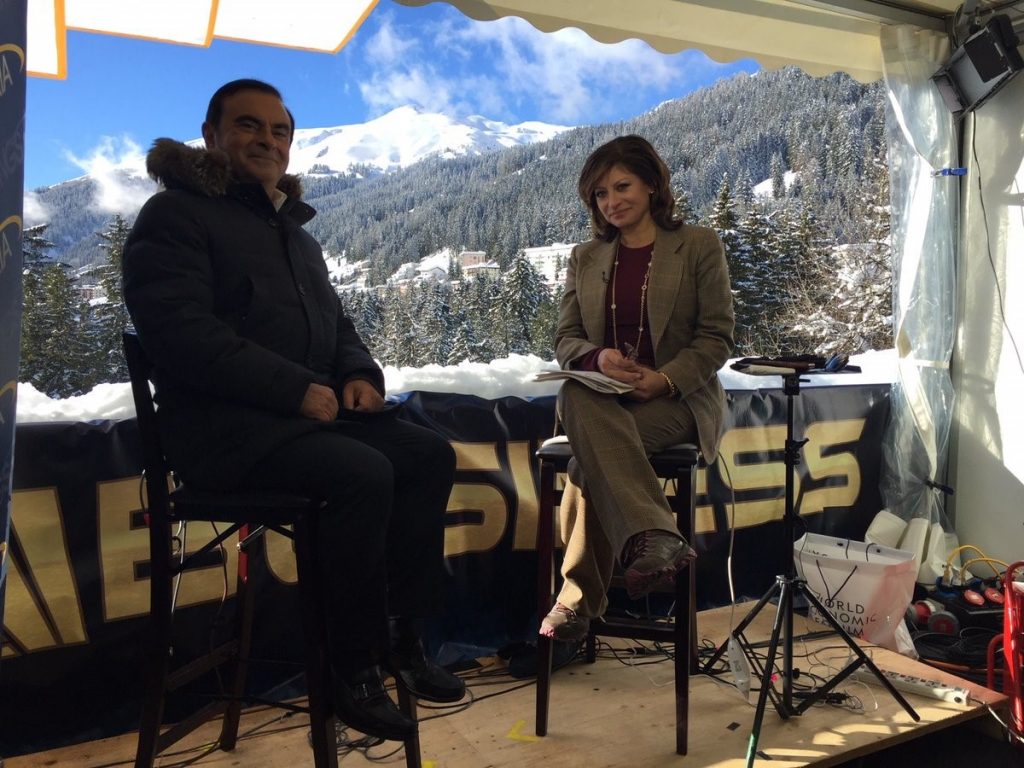