Adweek’s David Griner wrote 4 years ago of Wallace’s 2016 performance: “He was actively engaged, thoughtful, topical and insistent. But most importantly, he represented us—the viewers and voters—with a near perfect balance of respect, candor and skepticism.”

Can Wallace replicate that performance? Remains to be seen.

Here’s how the networks are covering this historic event. 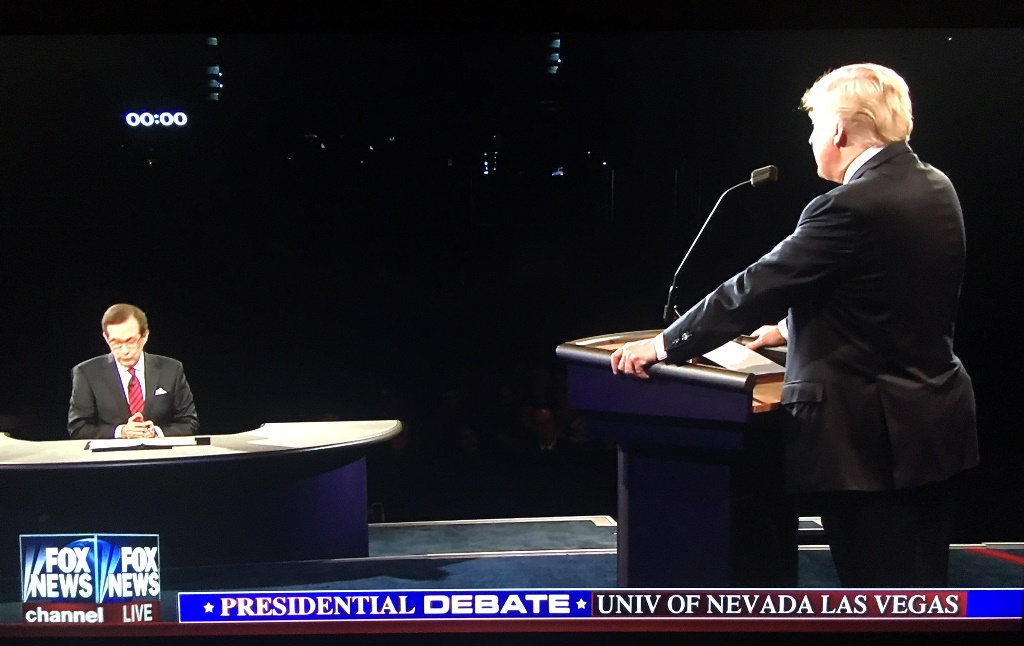