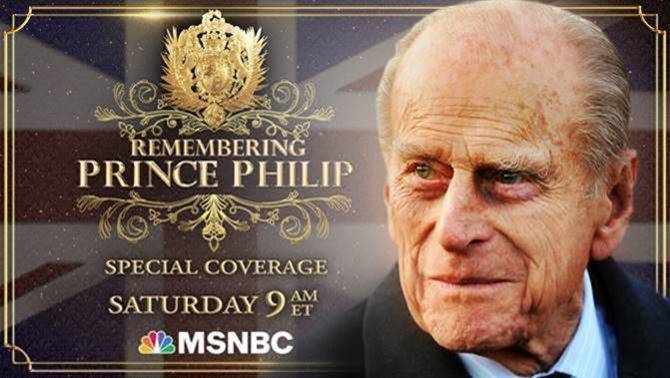 Here is how each network will be covering the funeral across their various platforms. The cable news networks will begin their coverage at 9 a.m. ET Saturday, while the  broadcast networks will kick off their special coverage at 9:30 a.m.