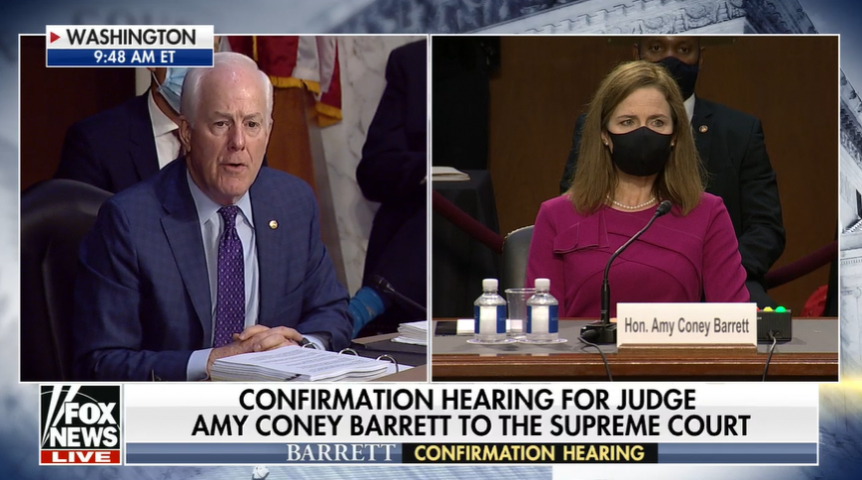 As wild as this presidential campaign has been in recent weeks, it’s almost understandable to have forgotten there’s also a pivotal United States Senate Judiciary Committee hearing this week as well.

Here a look at some of the networks’ plans:

Additional correspondents and contributors will provide the latest reporting and analysis across NBC News and MSNBC next week, including: