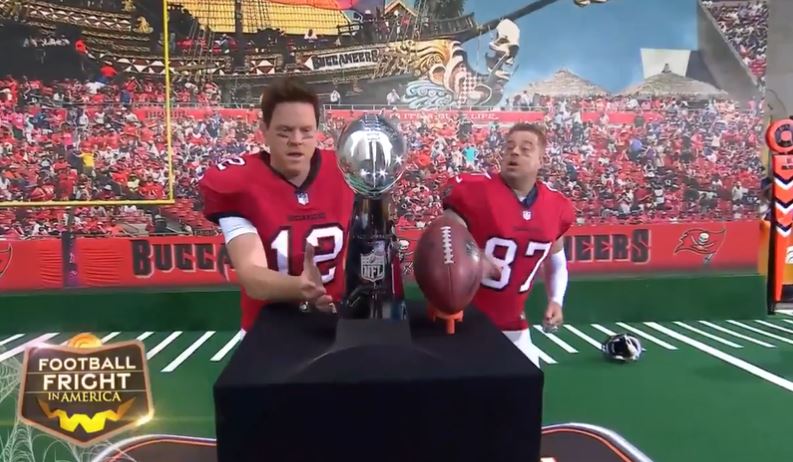 Earlier this week, hosts from some of those programs told us their favorite Halloween costumes and characters from years past; but what did they go as this year?

Savannah Guthrie and Jenna Bush Hager were Dallas Cowboys cheerleaders (despite Guthrie being a fan of the Philadelphia Eagles in real life!)

Can’t have a Super Bowl without those legendary commercials. The hosts channeled the legendary 1999 Budweiser spot, by telling each other “Wazzuuuuuuup!” as they gathered together for a beer and football. That saying was everywhere back in ’99 when the Budweiser commercial of friends greeting each other became a famous spot that started on Monday Night Football.

Budweiser bottles were also featured during the segment, although we’ve been told Budweiser did not sponsor the segment.

Despite appearing throughout its “Wassup” #HalloweenTODAY skit, @NBCNews tells @tvnewser @AnheuserBusch did not sponsor the sketch. pic.twitter.com/2F708YOlcU

Kotb’s performance as Underwood got a thumbs-up from former New Orleans Saints QB-turned NBC Sports analyst Drew Brees. “Fantastic rendition of the Carrie Underwood Sunday Night Football song,” Brees said on Today Friday. “Fantastic. We loved it. We love it. We love you. Thank you so much for supporting the Saints.”

Down the street in Times Square, Good Morning America’s Halloween broadcast theme was the legendary horror movie Scream. The hosts didn’t dress up this year, but rather taped a 2+ minute segment dedicated to the holiday.

Looks like something scary is happening at our Times Square studio 😱😱😱#Halloweenhttps://t.co/VmEtBcYs5z pic.twitter.com/nO6Wnaqmfo 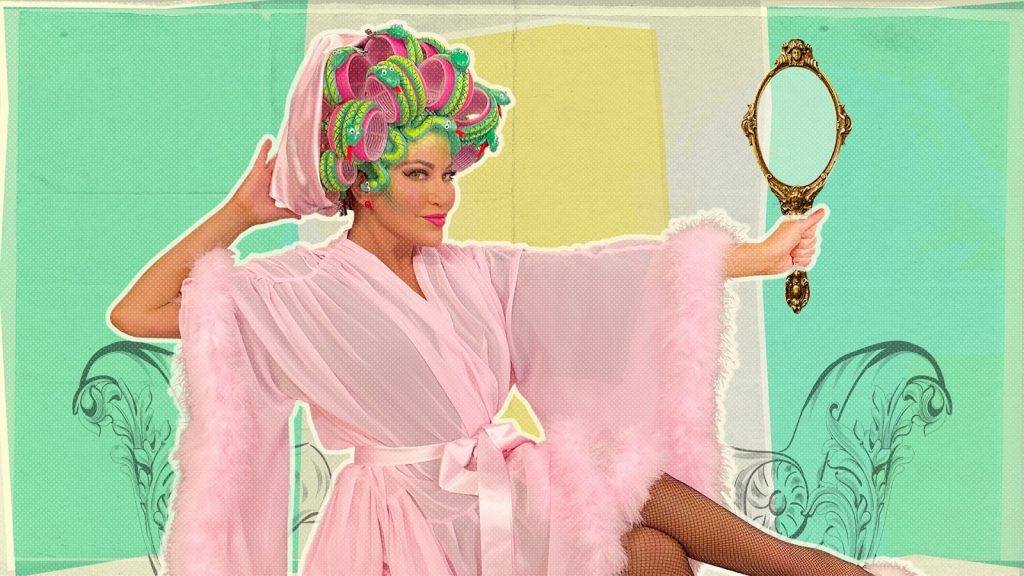