NEXT:Bill Hemmer on Taking Over for Shepard Smith and What He'll Bring to 3 p.m.
PREVIOUS:Here's How News Networks Are Covering Trump's Senate Impeachment Trial 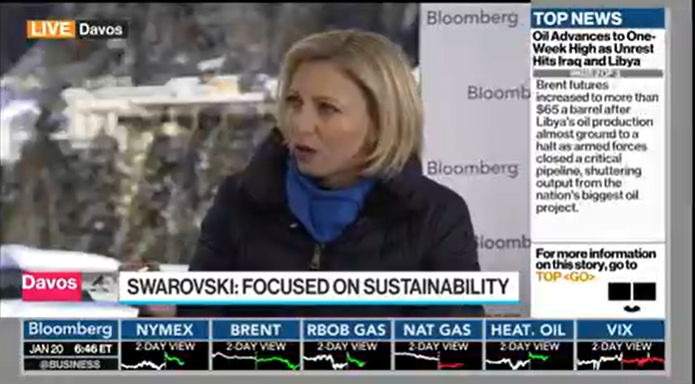 The start of a new year means another annual gathering of global elite in the Swiss alps.

The theme for 2020 is sustainable development, under the slogan “Stakeholders for a Cohesive and Sustainable World.”

Pres. Trump is set to attend the WEF this year for the first time as president as well. This, despite the impeachment trial starting on the same day as the start of the conference.

Ukrainian President Volodymyr Zelensky is also scheduled to attend the event, throwing another curveball into what will certainly be an unique WEF at Davos.

And of course, the business TV networks are sending their top talent to cover Davos 2020.