NEXT:Telemundo Reporter Daniel Garrido Was Abducted Yesterday in Venezuela
PREVIOUS:Bill Hemmer Tells Us How Vietnam Has Changed Since He Last Reported From There 25 Years Ago 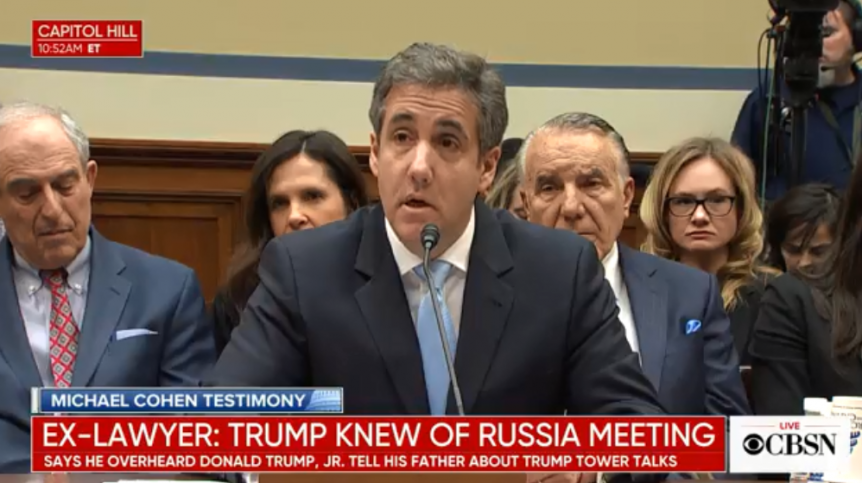 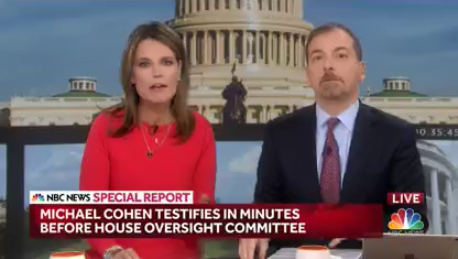 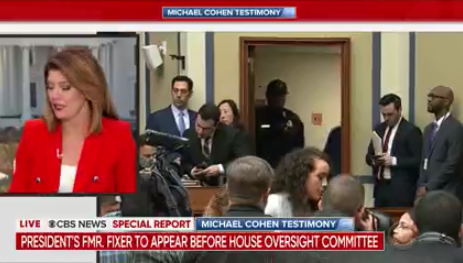 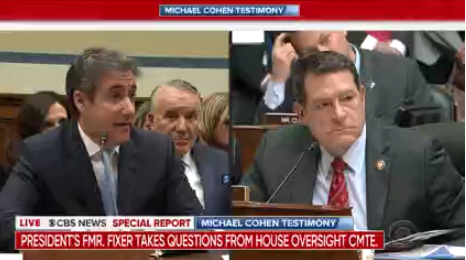 O’Donnell took a moment to briefly break down “what might be the most damaging testimony for a president since former White House counsel John Dean testified against President Nixon during the Watergate hearings.” 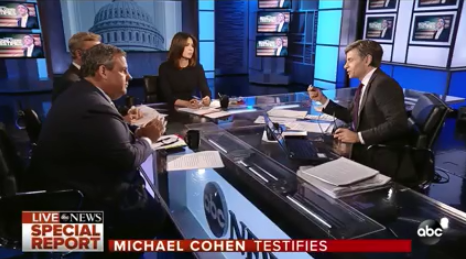 Here’s part of what Christie had to say.

“This is what I’ve said a long time about the personnel choices the president’s made over time. Unfortunately for him it’s coming back to roost again. Michael Cohen is a guy who never should have been close to anybody, who was in a responsible position, certainly not in a certainly position to ultimately become president of the United States. Whatever michael cohen says today about Donald Trump, Michael Cohen is a bad guy. He’s a guy who did a lot of bad things and he had conscious decisions to make as a lawyer and he made them. It also reflects on the president because the president allowed this guy to be close to him, gave him responsibility and access…George, listen, I know that’s what Michael is going to say and he’s going to present evidence to corroborate that, but also, George, you have to make the conscious decision as a lawyer to do this. I think Dan [Abrams] knows this too. We’re trained from the time we get into law school that our first responsibility to the law.It’s clear that michael cohen is going to admit today that he failed in that regard. that doesn’t exonerate the president but it puts Michael Cohen in the right context. 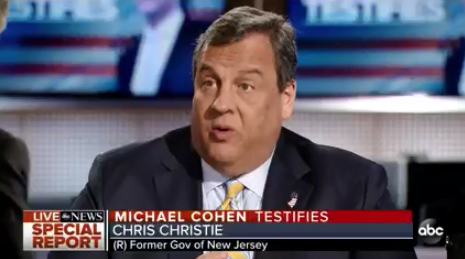 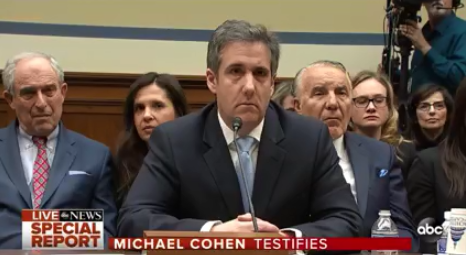 Chris Wallace made the following remarks during Fox’s coverage, which he prefaced by saying “It may not get the most attention…” It surely got the attention of us:

“It may not get the most attention, but I thought the most explosive piece of information was the fact that there is an ongoing criminal investigation by the Southern District of New York — those are the local prosecutors in Manhattan, not the special counsel — about possible crimes involving President Trump,” Wallace said. “And that Michael Cohen is participating under that investigation, and in fact, has been told by prosecutors there are certain things he can’t discuss. So that raises the real possibility of criminal exposure — not to say that he’s been indicted or charged with anything — but the potential of criminal exposure for President Trump in the Southern District of New York. The real news here today is what was learned about Donald Trump. And while lot of it doesn’t have proof or corroboration, there was definitely some smoke here.”