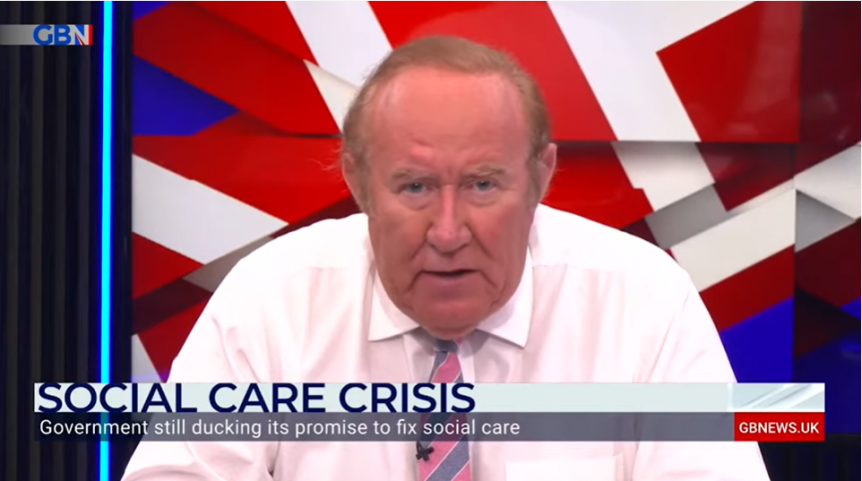 In an Adweek Voice piece, contributor Amy Williams writes: “With its figurehead, veteran newsman Andrew Neil, promising they ‘won’t forget what the ‘B’ stands for,’ the channel, with its chest-thumping patriotic tones, has already spread doubt about the pandemic, undermined the Black Lives Matter movement and given some familiar and (to some) unpleasant faces undeserved airtime.”

After weeks of speculation leading up to launch, GB News seemed fully aware that there would be calls to boycott the network. Neil and comedian and journalist Andrew Doyle were ready and waiting for outside groups to come after them. They launched a recurring segment Woke Watch that seemed ideally positioned with cries for an end to censorship. “It’s an impassioned segment spent chastising the ‘peddlers of hate’ who seek to silence the powerless and dismantle the free press,” writes Williams.

Advertiser response to GB News content has been varied. “Some brands proactively planned ahead, ensuring their ads didn’t run on GB News—at least until they had a better sense of what kind of media channel it would be,” writes Williams.

Lego, Kopparberg and Grolsch Brewery have all come out in support of the proposed boycott, with the urging of activist groups like Funding Hate, Sleeping Giants, and Check My Ads. The aforementioned trio of brands are explicitly saying GB News is not aligned with their values.

Williams writes: “This is brave, and for some, bang on the money. If your brand is inherently political, socially active and liberal, you should not appear in places that you feel contradict your values, alienate your audience and undermine your purpose.”

However, not all brands feel this way. Telecom Vodafone and skin care brand Nivea, are two advertisers who have taken a more measured approach to GB News, pausing activity until they have a better understand of what the news outlet is all about.

“Right-of-center views are a valid and important part of a healthy democracy, and quality media that serves viewers outside the fetishized metropolitan, ABC1 demographic is long overdue,” writes Williams.

So while Williams isn’t personally a fan of what GB News stands for, editorially, she urges the ad community to “avoid snap reactions, put down our broomsticks and leave the canceling to our woefully underutilized Audible subscriptions. Ad dollars are powerful. Let’s put that power to work in shaping GB News into a much-needed channel that diversifies advertiser reach and empowers the powerless in a positive and inclusive way.” 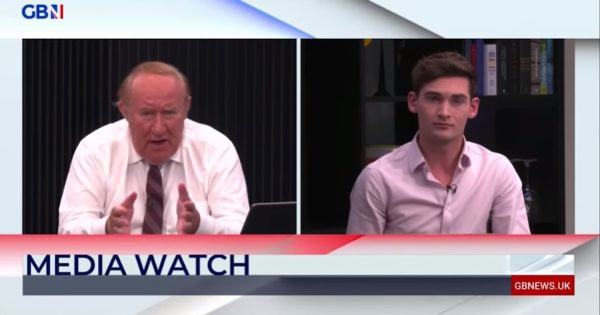